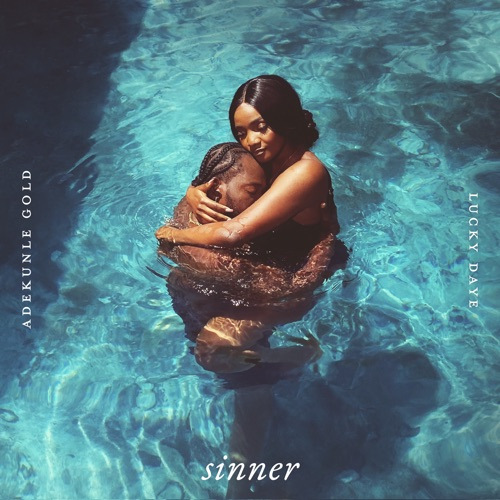 Every other day new music is released. With the number and calibre of talents in the country, there’s surely enough new music to go around and also cater for different audiences.

Love, some say makes the world go round and well, in case you’re wondering what the top 10 love songs from Naija artistes released this year; here’s what the writer opines below: -

If there’s anything like a perfect love record then this song is just an example. In a soothing serenade, Johnny Drille sings about how much of a bad dancer he is but wouldn’t mind taking his lady for dancing, the things we do love.

Taken off Teni’s debut album “Wondaland” For You according to Teni is a record she made to celebrate the essence of love, sacrifice and the reaffirmation to always be there for that someone special.

Released in July, Sinner is a record Adekunle Gold says was inspired by a bible story. A song that tells a bittersweet love story of regret, pleasure and adamance. Sinner was produced by Blaize Beats.

Taken from his debut album, “Boo of the Booless”,  “Running” is a fan favourite off the 14 track project. The refix for the record was released in February and features additional vocals from the delectable songstress, Simi.

From his Eclispse EP, Ojuju is the lead single off the project which is the singer’s second music project, a follow up to his Oxygene EP released in March 2020.

Another smash-hit record from Joeboy’s debut album “Somewhere Between Beauty and Magic, Focus is a typical Naija love tune with smooth groovy beats and withy lyrics just about the kind of sweet words to woo your love interest.

Focus was produced by Killer Tunes.

Introducing the UY Scuti album, Olamide released Rock as the first single off the project and it was an instant hit record. A sweet love ballad, an evergreen tune, a typical love anthem and just about a tune love birds would not miss on their playlist.

Made in Lagos came with this gift of a tune, a slow love record where Wizkid’s smooth vocals caresses the beat while simply stating what he wants from his lady. He’s not asking for much, “something steady”.

Released in May, Medicine is taken off Jaywillz’s Love or the Word EP, his second music project. A sweet love record that became the singer’s first charting song. Melody, vocals, beats and other elements of this tune just about makes this one a great song.

A match made in heaven, Vector and Good Girl LA came together to deliver this soothing love record that subtly describes the act of lovemaking. With the title “Early Momo” a pidgin term that means early morning, a time of the day most lovers like to get it on. A perfect record for lovers to start off and couple up with, in the morning.