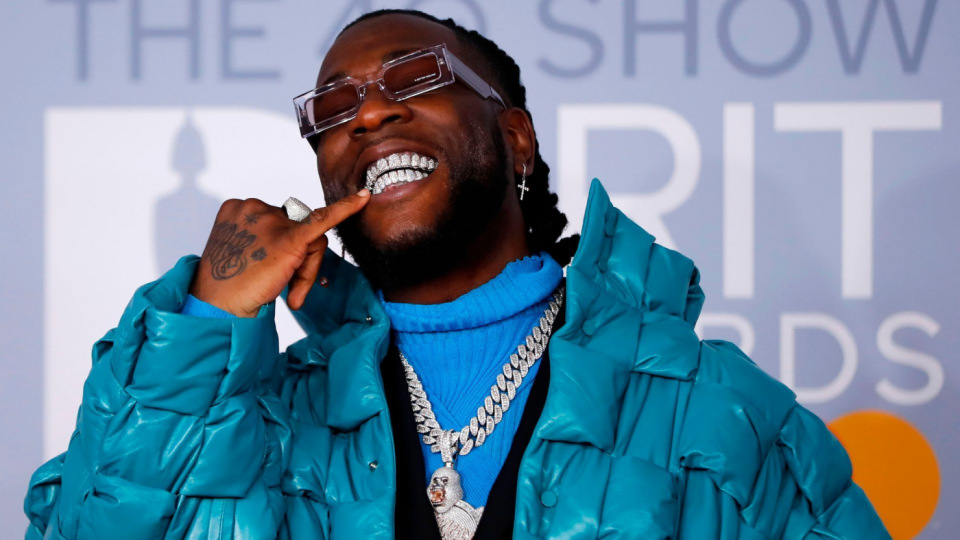 2021 was yet another great year for Damini Ogulu aka Burna Boy who has gradually transcended from a Nigerian to an international superstar. His music meets new global audiences on a daily and his fan base has greatly increased as a result.

The conversation of who Nigeria's biggest artiste of 2021 is will always bring diverse opinions but Burna Boy is surely a name that won't be omitted from the conversation and this piece takes a look at why.

Burna Boy also collected his third consecutive win for BET Awards’ Best International Act alongside the Artiste of the Year win at the Global Music Awards Africa. The self-acclaimed African Giant also got a nomination for International Male Solo Artist at BRITs Awards and another one for Global Reggae/Dancehall Artiste of the Year at Global Music Awards Africa.

Only last month, Burna Boy surpassed a billion views on YouTube becoming the first Nigerian artist to reach that mark. YouTube has been a key platform to measure the performance of music videos from artists across the world and the fact that Burna Boy managed to cross the billion mark in 2021 ahead of cohorts tells it all.

Burna Boy was on some high profile international collaborations this year. He first jumped onto Australian Singer Sia’s ‘Hey Boy’ a song taken off her ninth studio album ‘Music – Songs from and inspired by the moving pictures'. He then featured on Justin Bieber’s album ‘Justice’ released in March on the single ‘Loved by You’. Burna Boy was also featured on American rapper John Bellion’s ‘I Feel It’.

Apart from appearing as a featured artist on international artistes’ music projects, he also tapped American rapper Polo G for his latest single ‘Want It All’, a record still enjoying airplay, garnering millions of streams on digital platforms.

Burna Boy's fan base has continued to increase and this year is no exception. Going by the name "Outsiders" this growing community of Burna Boy fans continues to expand to accommodate music lovers from all over the world who particularly feel a strong connection to Burna Boy's music, lifestyle et al.