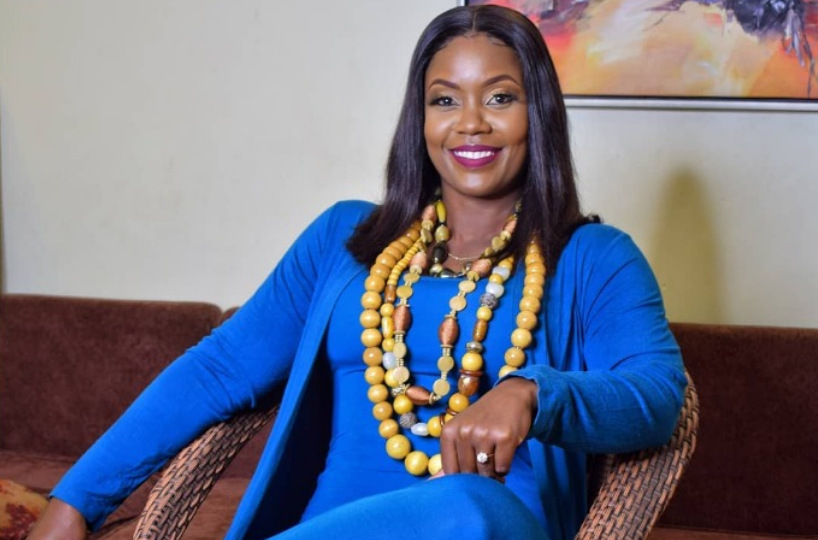 ‘Explaining why she chose the name ‘NABO’, Sanaipei noted that it is a Maasai word for ‘One’ and being her first compilation, she felt ‘NABO’ best fits it.

“I decided to do an EP more because I feel like I had taken a long break before releasing something of my own, most of the things I released were all collaborations, they were really not my work; I was just featuring on people’s projects… Between the time I released my last solo project and now, it’s really been a long time, so I figured why not put a couple of songs together and then coz I had all these ideas I really wasn’t sure which was the track I release first, so I said, put all of them in one thing,” she said.

Read Also: 3 Kenyan Musicians Who’ve Made it Big After Their Groups Split

The producers who worked on the album include; Ihaji, Chris Adwar, Vince on the Beat and Dillie.

The songs cut across different genres and tell diverse stories. For instance, ‘NABO’ is about Sanaipei embracing who she is, ‘Yuko na Wewe’ is a gospel song while ‘Nakuthamini’ is a wedding inspired tune.

The EP is available for streaming on Sanaipei's YouTube channel.