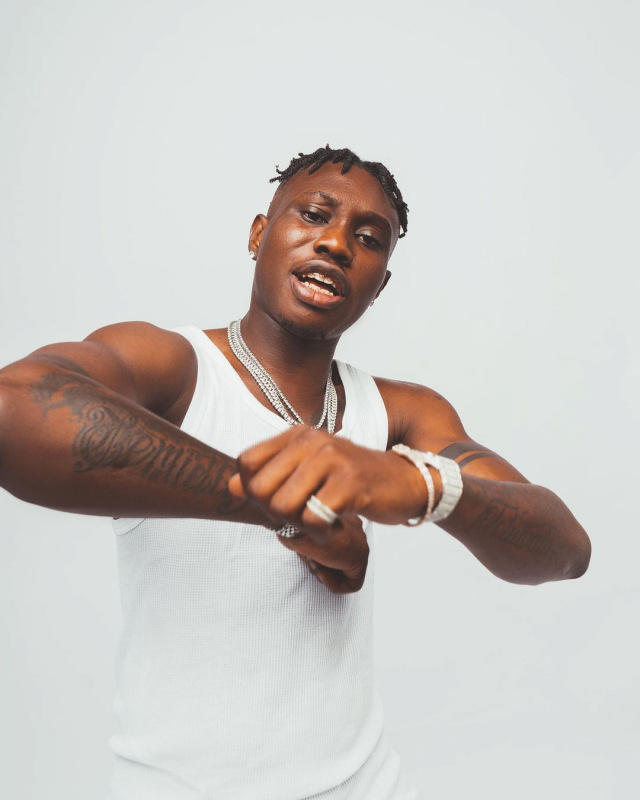 The self-acclaimed world president says the album houses 12 tracks and will be dropping on November 5, 2021.

Phyno Announces Release Date for Something to Live For Album

"I've burnt the candle at both ends to ensure that our album is top notch," the Zanku master said in a post on his official Instagram account.

The singer also shared the album's full tracklist that sees him, team, up with some of the finest Nigerian singers - Buju, Bella Shmurda, Davido, Phyno, and Flavour. British Nigerian rapper MS Banks, South Africa's Sho Madjozi and Tanzania's Rayvanny are also featured in the album.

'Resan' will be Zlatan's second studio album following the 2019 debut, 'Zanku'. Check out the full tracklist for Zlatan's 'Resan' album below: -