Phyno Announces Release Date for Something to Live For Album 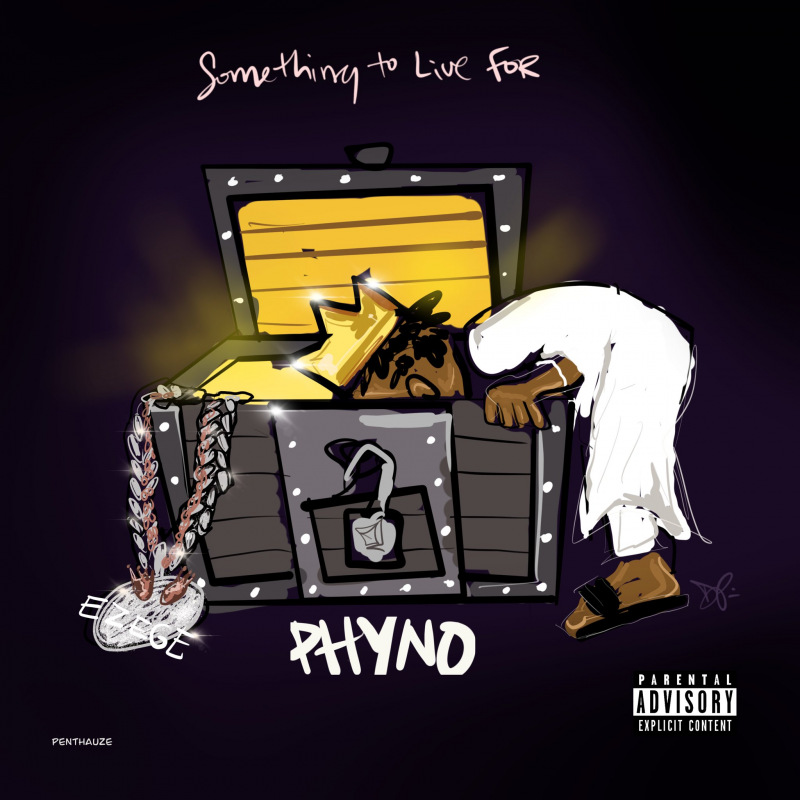 Nigerian rapper Phyno has finally revealed the name and release date for his highly anticipated album.

In a tweet, Phyno shared the album’s artwork while also revealing that it is titled ‘Something To Live For’. He also said the project will officially be arriving on November 12, 2021.

“SOMETHING TO LIVE FOR!!! Nov 12 we feast,” Phyno wrote in the post announcing the coming of the project.

In a subsequent tweet, the 35-year-old who started his music career as a producer in 2003 said the album hits “way differently” and that he can’t wait to release it. “Can’t wait to drop this project man!!! Hits way different,” read another tweet.

The upcoming ‘Something To Live For’ will be Phyno’s fourth solo studio album. His debut studio album ‘No Guts No Glory’ was released in 2014 while the most recent one is the 2019-released ‘Deal With It’.

Phyno also has one collaborative album ‘2 Kings; which he released jointly with fellow rapper Olamide in 2015. The rapper, singer, songwriter and record producer already has two singles released this year – ‘BIA’ and ‘Stacks’ that are believed to be part of the ‘‘Something To Live For’ album.