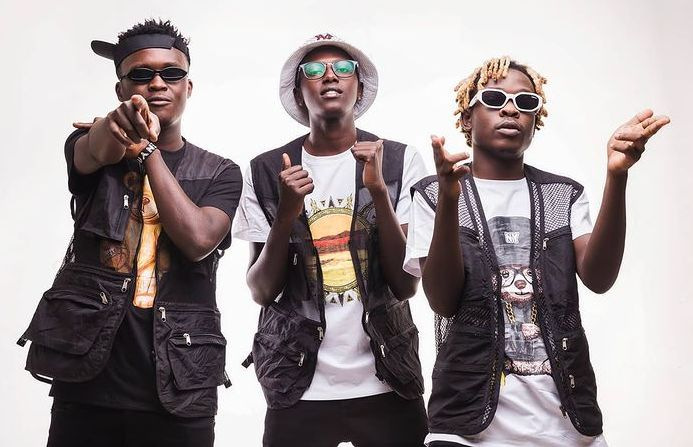 Mbuzi Gang’s Fathermoh has opened up on the creation of their hit song ‘Shamra Shamra’, noting that it took less him five minutes to write the entire song.

Speaking during an interview with NTV’s Teen Republik show, Fathermoh noted that he woke up one day, got the melody and decided to flow with it.

I Phoolish; another member of the group who was also at the interview announced that they have an upcoming album set to be launched in November.

Opening up on the content of the album, Fathermoh and I Phoolish noted that it has great songs that will take the country by storm.

They further noted that the album features several genres including; gospel, amapiano and dancehall among others.

Explaining how they’ve managed to stick together as a group, Fathermoh and I Phoolish noted that their numerous and frequent disagreements are what hold them together.