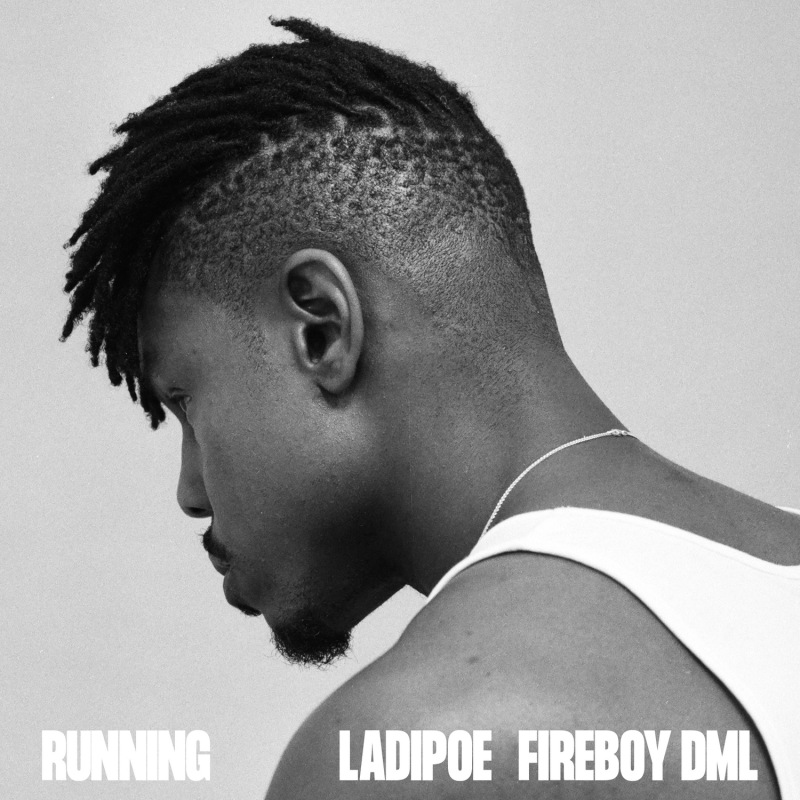 Nigerian rapper Ladipoe has returned with yet another potential chart-topping single titled 'Running'.

The new single made available early on October 22, 2021, sees the Mavin records wordsmith tap into the versatility of Afrobeats/R&B singer Fireboy DML and the duo created a stellar record.

Produced by Andrevibes, 'Running' serves as a follow-up track to the still buzzing track 'Feeling' in where he teamed up with Buju.

Ladipoe while announcing the new song said it is track number one off his recently announced project 'Providence' EP expected to drop on November 4, 2021.

"Running ft Fireboy DML drops at midnight. This is my second single of the year and first single off Providence EP. Get ready," read part of the post on his official Instagram account posted a few hours before the song was officially released.

Ladipoe has had a largely successful year that started with the Best Collabo win at The Headies for the song 'Know You' featuring Simi. He later dropped the track 'Rap Messiah' before unveiling the chart-topping 'Feeling' that was the number 1 song in Nigeria for a couple of months. The song is nominated for Song of the Year and Collaboration of the year. Ladipoe also earned his debut nomination for the prestigious BET Awards.