Melody: My Biggest Dream is to Work with Bobi Wine, Chameleone & Bebe Cool 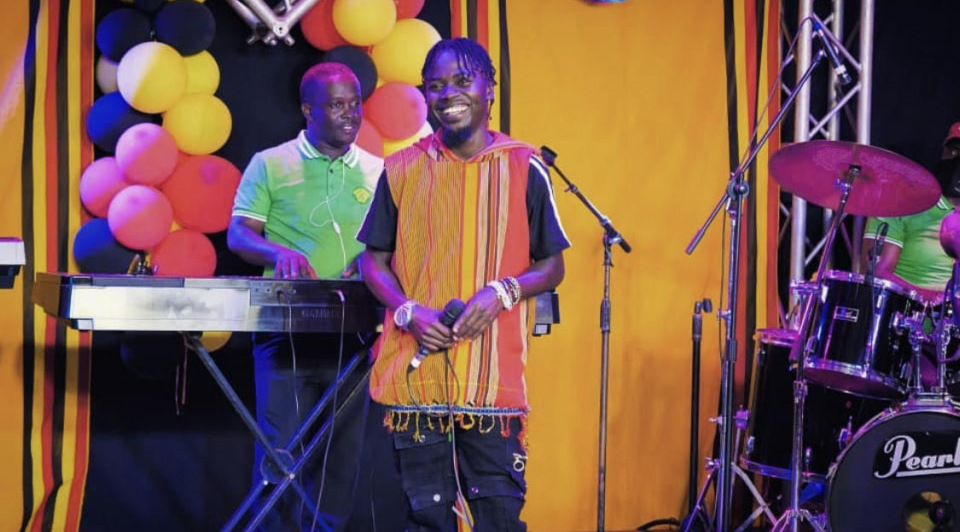 Renowned Ugandan artist Melody has opened up on his music career, noting that as he was starting out, his dream was to work with Uganda’s big three; Jose Chameleone, Bobi Wine and Bebe Cool.

Currently, he has already worked with Jose Chameleone on 'Nkoleki', but his ambition was to collaborate with all of them.

"We had an amazing song and it was my very first time to work with him. My ambition and dream while starting out was to do a song with the three Ugandan stars, Bebe Cool, Jose Chameleone and Bobi Wine," Melody told BBS TV.

Melody broke onto the scene after winning a talent search show organized by Bobi Wine 8 years ago. Alongside the cash prize, he won a one year recording contract at Bobi Wine’s Fire Base studios, but the promises were allegedly not fully fulfilled.

He reportedly did a song with Bobi Wine, but it has never been released.

"We did a song with Bobi Wine but it was never released. I'm begging producer Tony Haules to master that song for us to release it. I want this so that my dreams partly come true," Melody said.

Melody was once signed under Bobi Wine's Firebase crew before he jumped to Chameleone’s Leone Island. He later quit the label and joined Sipapa Entertainment before returning again to Leone Island.