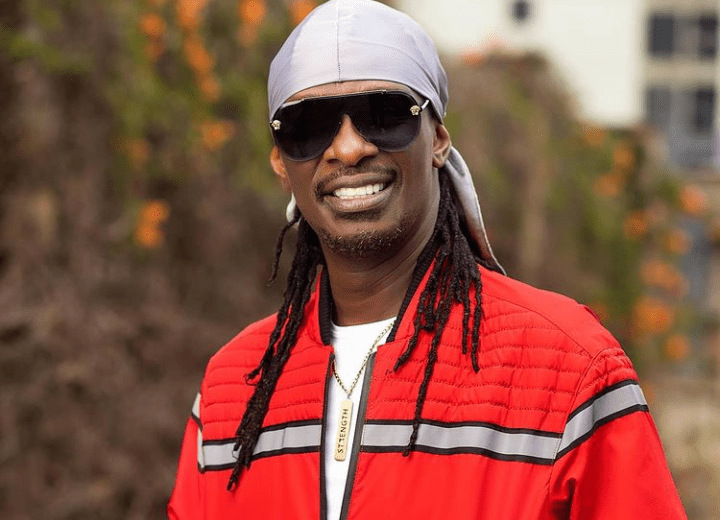 Legendary Kenyan musician Nameless has opened up on the evolution of the Kenyan music scene, noting that the onset of social media has drastically changed the face of the music industry.

Speaking during an interview on  Naiboi's 'Frustration of a Kenyan Artist' show, Nameless said prior to the digital era ,music launched at the time would mostly be consumed through television and radio.

Read Also:  Nameless, Wahu Explain Why They Took 20 Years before Working Together

He further noted that back then, singles were regarded as 'brands' as they would dominate the airwaves for a couple of months to the extent of being 'part of people's lives'.

Addressing the impact social media has had in the music industry, the 'Back it up' crooner said it has made it bigger and better, especially with the new Gengetone vibe making waves across the country.

According to him, gengetone is unique to Kenya and can be exported to other parts of the world thanks to social media.

Explaining how he’s managed to stay relevant over the years despite changes in the music industry, Nameless said : “I sella vibe ,not the message but the vibe, mi hujiona hivyo.”