Nameless, Wahu Explain Why They Took 20 Years before Working Together 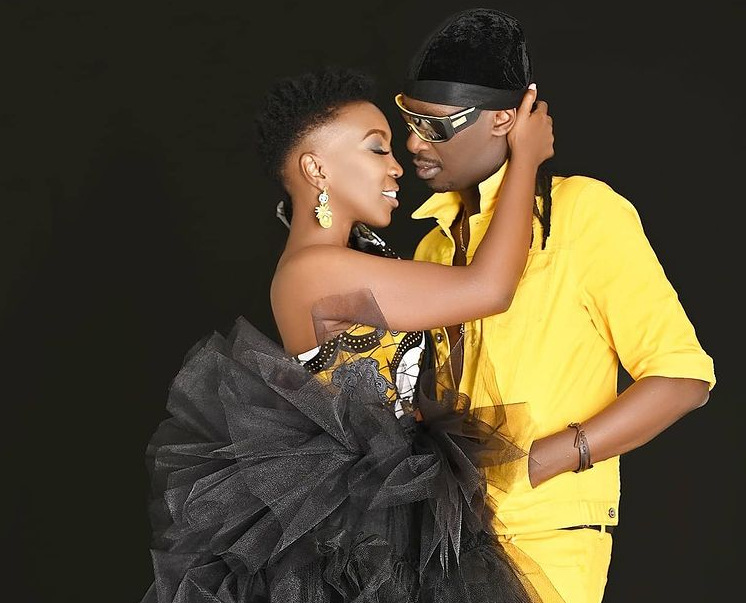 Talented power couple Nameless and Wahu are one of the most loved celebrity couples in Kenya. Their endurance in a lasting marriage is a goal for many of their fans and other artists as well.

Until recently when they dropped 'Te Amo', they two had never released a joint project, which was surprising to many fans who adore the couple.

In an interview with NTV’s The Trend, they opened up on why they took long before releasing songs as a couple despite being in the industry for more than 20 years.

According to Nameless, they wanted to avoid being obvious by working together because everyone expected them to.

Gradually, they reached a point where they both wanted to release a song or two but the pressure to do a perfect project after many years in the music industry got to them and this created doubt on each project that they worked on together.

“We are at a point we want to do maybe a song or two together, lakini when we started to get to that place, I feel we were not fully ready, like we would come and then we would feel the pressure, I think that is the other thing, manze what kind of song do we do after all these years that will be perfect,” he explained.

Expounding on how Bien saved the day, Nameless acknowledged his advice for them to work on a project instead of a single song, which would create room to accommodate all their ideas.

“It’s Bien who actually told us ’Bruh why are you thinking of a single you need to do an album project, where you have a lot to talk about in different ways through music' and that released pressure, ” he expounded.

He also cited timing as a hindrance, saying that they both needed to develop a high level of maturity before embarking on a project together.

Nameless also named the pandemic as a contributing factor to the success of their current project, because it created time for them to think through this project and embark on the journey.

“During corona that’s when we spent time like you know guys were home and all that, to really look at why do we want to do this and how do we want to bring it out so that really helped us work on a strategy and getting guidance on how do two people work together and work in synergy,” he concluded.