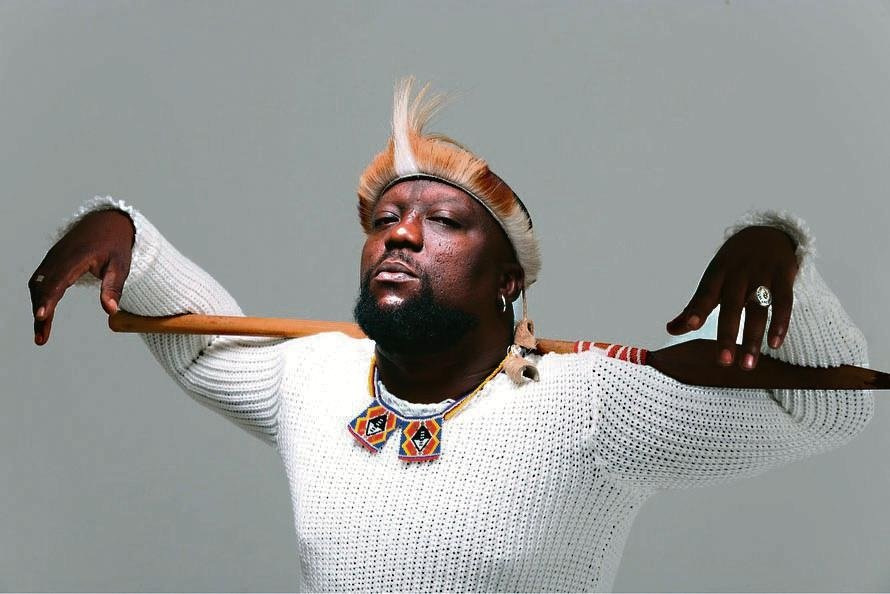 When the story of South African music legends is told, artists such as Brenda Fassie, Lucky Dube and Bonginkosi Dlamini known by his stage name Zola 7 never miss out.

Zola 7 remains an all-time Kwaito sensation who used his music as a model to help out poverty-stricken communities in Mzansi. His reputation as a philanthropist and selfless acts are what people always remember.

Zola 7 has a beautiful life story speaking of how good deeds in life sets one a table before the kings. He is a perfect biblical allusion that God will set a place before a table of kings for those who trust and believe him.

In his heydays, his other engagement for the day besides music was reaching out and helping poor communities. His benevolence caught Tupac family’s eye and this was the beginning of his internationally recognized fame as a South African rapper.

As a matter of fact, Zola 7 was christened as South Africa’s Tupac Shakur due to his lyrical prowess and his great relations with the late rapper’s family.

Tupac’s mother Afeni Shakur loved Zola 7’s work that she gave him the green light to remix any of his late son’s songs. Afeni even visited Zola 7 in South Africa in 2007. She shared a special bond with Mzansi which she described as the place where her ancestors lived.

In 2010, Afeni flew Tupac’s ashes to Soweto for burying because this was the place her ancestors lived. Zola 7 teamed up with American rapper Snoop Dogg for a special feature in Tupac Shakur’s track. It was in readiness for the slain American rapper Tupac Foundation and his family’s visit to South Africa to scatter his ashes in Soweto.

Tupac was shot by an unknown gunman on September 13, 1996 in Las Vegas. He took four bullets to his chest. His is considered the greatest rapper of his time.