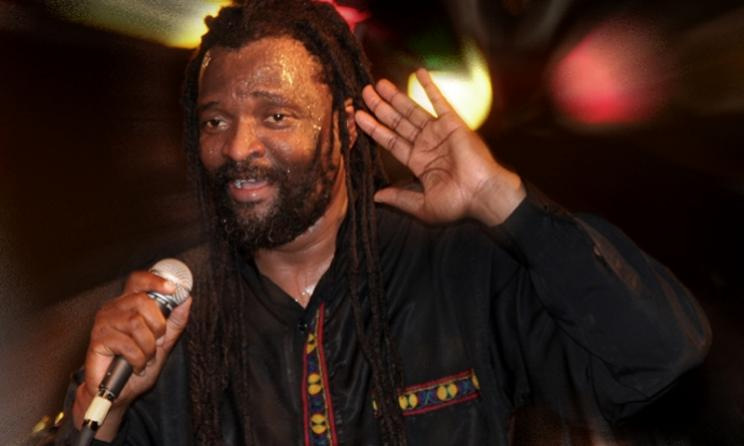 On the 18th of October 2007; 14 years ago, renowned reggae sensation Lucky Dube was killed by a bullet from robbers in Rosettenville, a Johannesburg suburb.

His death was a big blow to South Africa. In Lucky Dube was a man with a God-given talent in singing and he used it to champion for good governance.

In his all-time hit ‘Prisoner’, he speaks against bad governance and the pains of apartheid that shackled South Africa for decades while her African peers continued building strong democracies.

Dube was then, South Africa's biggest-selling Reggae star and an African icon. His record hits such as 'Rastas Never Die,' and 'Remember Me,' resonate with a rich legacy of a conscious mind that was all out to make the world a better place.

Dube’s legacy still lives on. The most memorable of moments of his singing career are etched on his live concerts. Every time he stepped onto the stage, his signature attire of military fatigue sent more than a message.

It would be nothing short of a riveting performance speaking of social ills not just in public governance but in homes too. The military fatigue came with a deep undertone of a man who would settle for nothing less than an end to apartheid.

He cared less of the danger he was in while criticizing the powers that be. All he cared about was the message he sent with his songs.