Battle of Kings! Kwesta vs AKA: Who Deserves the Crown? 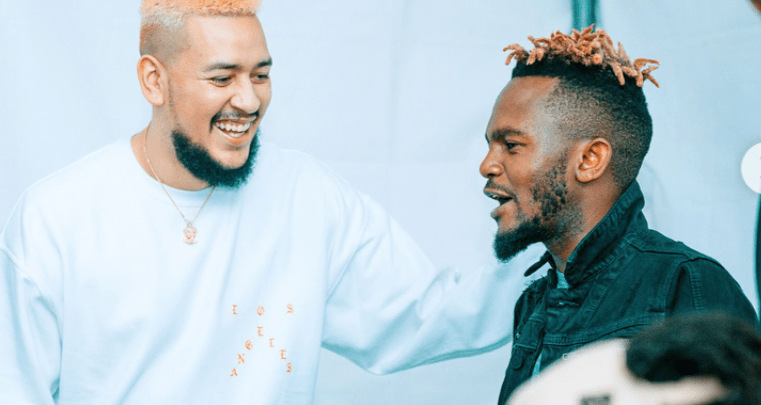 Kwesta, 33, started out his music career in 2002. It’s been 19 years since. When he was 15, he teamed up with like-minded friends and together they formed Ghetto Fellaz rap group and later rebranded to The Juvenylz in 2003. AKA’s music career dates far back to 2002. He was one of the members of the hip hop group known as Entity which was disbanded in 2006. He later released his debut song in 2009.

AKA has five studio albums namely; Altar Ego, Levels, Be Careful What You Wish For, Touch My Blood and Bhovamania. His first album dates back to 2011 and came with huge success. His last album was released in 2020. Kwesta also has five studio albums namely; DaKAR, DaKAR II, Echoes of Kofifi, 2Skeif and g.o.d guluva. DaKAR II, his third studio album released in 2016 remains his all-time best. He sold 210,000 copies in South Africa alone making him Mzansi’s best hip-hop seller of all-time.

Kwesta has 195,000 YouTube subscribers while AKA has 187,000 subscribers in the video streaming platform. They are both way past the Silver Button mileage which is a big thing for any artist.