7 Amapiano Artists Who’ve Performed in the UK in August, September 2021 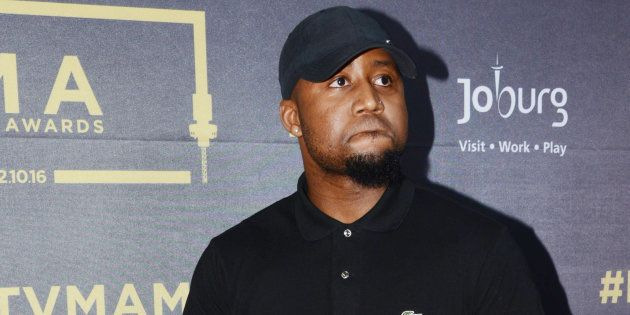 The United Kingdom is the new entertainment hub for South Africa’s Amapiano. For August and September, the crème de la crème of South Africa’s music industry pitched camp in Britain, Manchester being a favourite spot.

The big question always is; what makes South African music so popular in UK? The truth is that South Africa has a unique and unmatched music style that goes deep to its culture and people just love it for that.

Most of the famous genres; Kwaito, Gquom, Amapiano and Hip-hop have a Southern cultural touch. Whenever it plays, it is a signature tune for the Zulu and Xhosa people whose cultures are infused in most songs. But, minority communities are also an inspiration to South African music.

On the other hand, Britain is a huge lover of classical music and South African is a powerhouse for this. Modern classical music has a special place in the UK’s history and anyone who gives it turns back the wheels of history.

Therefore, who are these South African artists who’ve rocked UK concerts in August and September?

The ‘Siyathandana’ hit maker is serious about his love for Amapiano. Cassper since September has been in the UK performing at different venues. On September 15, Cassper will have a free show in London, much to the surprise of his fans.

Just like Master KG, Zanda Zakuza and Cassper, Focalistic gave Manchester a real treat. He is all about serious entertainment and the UK had to be one of the places he’s touring for the last 13 weeks he has been away from South Africa. He was part of Mzansi Amapiano stars performing at the UK AMA Fest 2021.

Other artists who have performed in the UK include Mr JazziQ, Virgo Deep, Kamo Mphela and DBN Gogo.