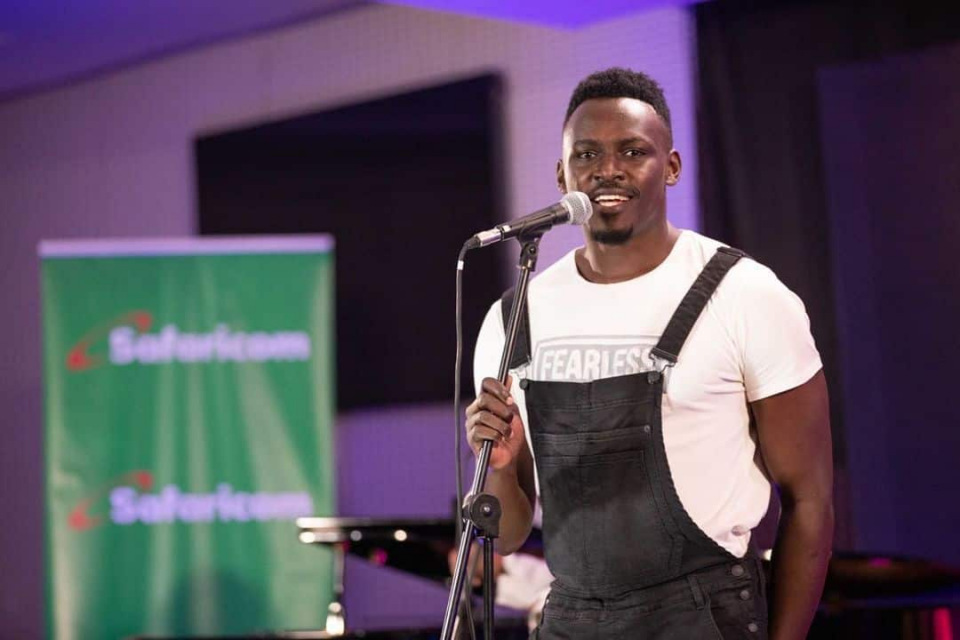 ‘I Gatchu’ is an upbeat love song where Okello Max promises his significant other not to worry becayse he’s got her back always.

The song is a collection of amazing vocal talent as both Okello Max and Bien hit high notes without much struggle.

‘I Gatchu’ was produced by So Fresh’. Only the audio has been released, with the video expected later.

Prior to releasing ‘I Gatchu’, Okello Max was flying high with ‘Nakufa’ featuring Bensoul.