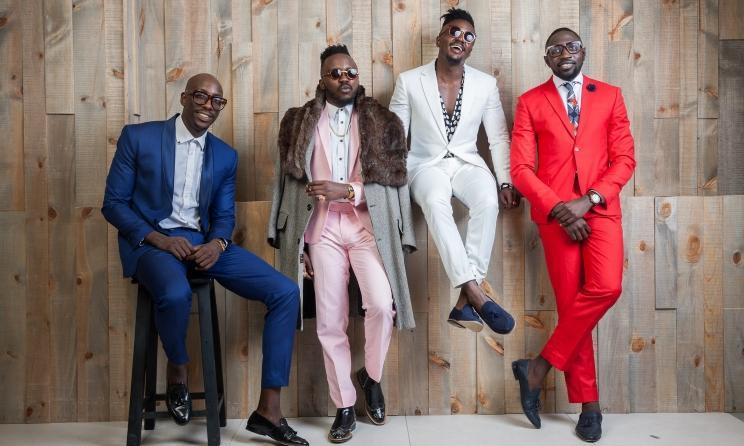 Sauti Sol’s Bien has announced that the group’s record label Sol Generation has identified a new female artiste who is set to be unveiled soon.

Speaking during an interview with The Star, Bien said the identified artiste is super talented and hardworking. He, however, did not reveal additional details regarding the said artiste.

“We have done our due diligence and she is very hard working. She has talent beyond measure. We will sign more in future," Bien said.

Once she is unveiled, she will be the second female artiste to be signed by Sol Generation. The first was Crystal Asige, who unfortunately parted ways with the label over a year ago.

During the interview, Bien also explained why Sauti Sol has not released any new music since releasing Midnight Train Album, noting that they decided to give fans time to internalize the message in the album.

"We have relaxed and taken time for our fans to listen and internalise the 'Midnight Train' album. It is still the number one album on some platforms since we released it last year. We are still working on some new albums on the way,” he said.

Bien urged their fans to be patient as they are currently working on new projects that will be made public in due course, for now, keep enjoying the ‘Midnight Train’ album.