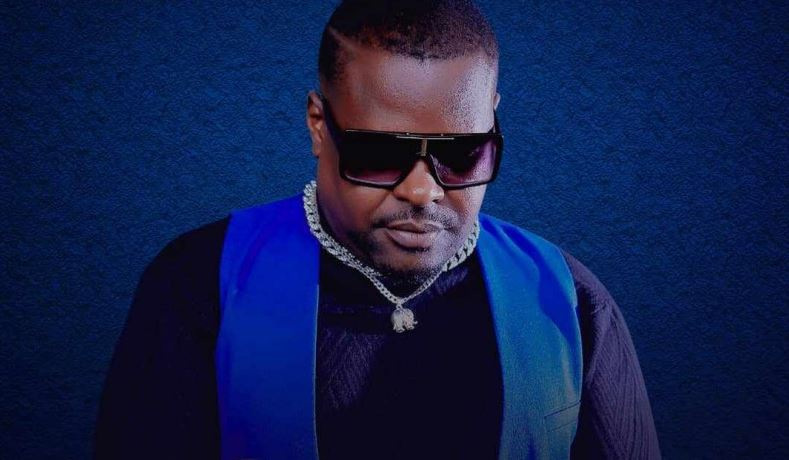 Celebrated Ugandan artist and talent manager Chagga has dismissed reports that he is back in the music industry to compete with, and outdo young musicians.

Having bounced back in the music scene with his new album '100% Chagga Yo', Chagga notes that he is not here to dethrone young talent. He believes different artists can co-exist because each has a different fan base.

"The music has never been competitive . It is the media that creates this hype. Besides no one sent you to sing, you woke up and made a decision to start singing.

"This useless competition is only in Uganda, if you go to countries like Nigeria, you might find that Banky W introduced Wizkid to the scene and he in turn brought others onto the scene but they co-exist,” Chagga opined.

Chagga further noted that he only make music for fans that appreciate his content, and not for everyone.

"It's not all about competition but entertaining fans. Personally, my music is more about educating people who are at the comfort of their homes. So you won't find me in bars fighting with fellow artists.

"I'm so grown and I make music for elders so I'm not in competition with anyone. Even if you refuse to listen to my music, I will sit with my family and enjoy my own music," Chagga said.