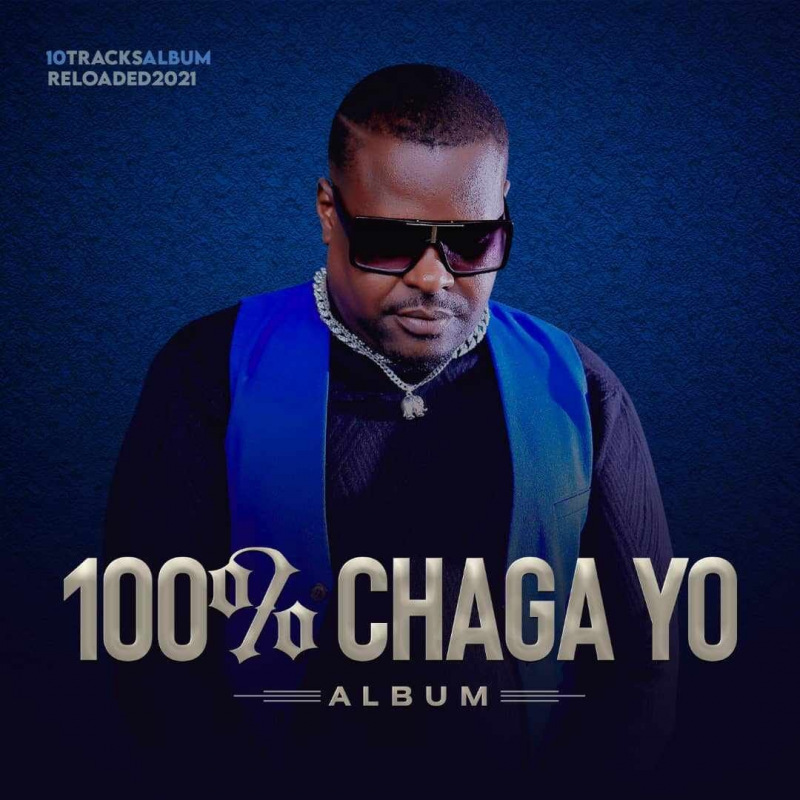 According to Chagga, his friends and fans pushed him to release the new album after he had taken a long music break.

"They wanted my voice back in the game for me to sing. It all started from the UG Connect show on TV. Many people were surprised and asked me to stop focusing on other artists and work on some music because my voice is still good," Chagga said during a recent interview.

Chagga was a popular figure in the music industry back in the early 2000's. He dropped classic hits that include; Missing My Baby and Jangu Eno among others.

Currently serving as Goodlyfe's manager, Chagga is credited for nurturing several top artists that include; Jose Chameleone, Radio and Weasel, Sama Sojah and Liam Voice among others.

Going forward, Chagga has promised to release an album every year featuring top artists and young musicians that he’s been mentoring.