Aziz Azion Brags of His Music Journey, Says he became a Star Before he Started Singing 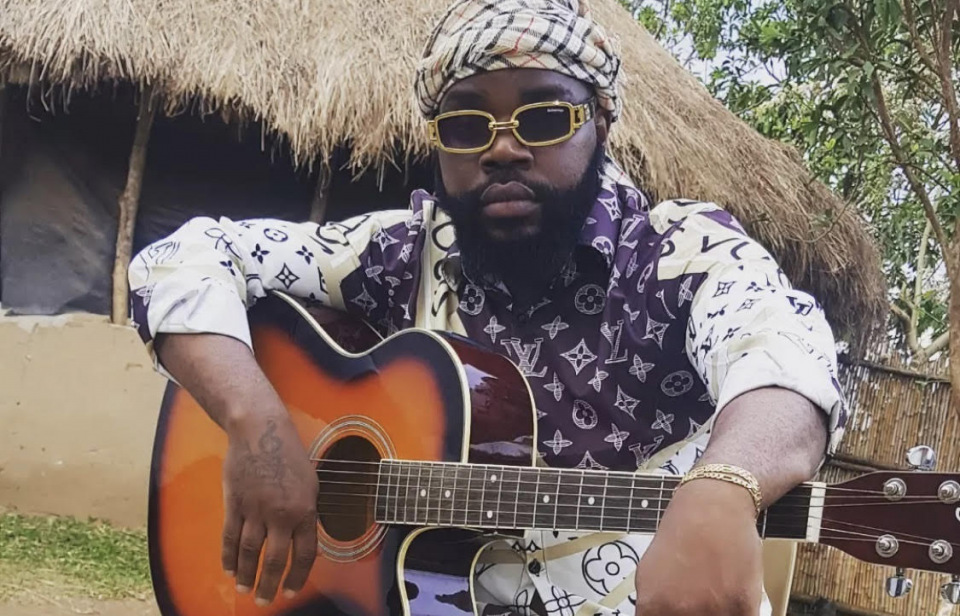 Ugandan singer and instrumentalist Aziz Azion has bragged about his talent, noting that he was already a star way before Ugandans knew him as an artist.

Ten years ago, Aziz Azion was one of the best RnB artists and vocalists running the Ugandan music industry. With his signature love songs, the soft spoken artist commanded a huge following which helped him cement his place as one of the most talented stars.

Aziz Azion's fame, however, didn't start with his singing career as he was already skilled with playing different instruments.

Speaking during an interview with Bukedde TV, the 'Nkumira Omukwano' hit maker noted that the ability to play these instruments in bands earned him lots of fans and made him a star.

"I became a star even before I let out my voice to sing. I first mastered the instruments and people got to know me. When I officially started singing, people loved me the most," Aziz said.

In Uganda, several artists have their breakthrough song and then disappear off the scene. But, ever since his hit song 'Nkumila Omukwano' in 2008, Aziz Azion has become a household name and he can't blame those that fall off the face of music.

"People face different challenges in life and I can't judge them. The industry we are in is not easy so you can't blame them for not continuing with the music," he said.