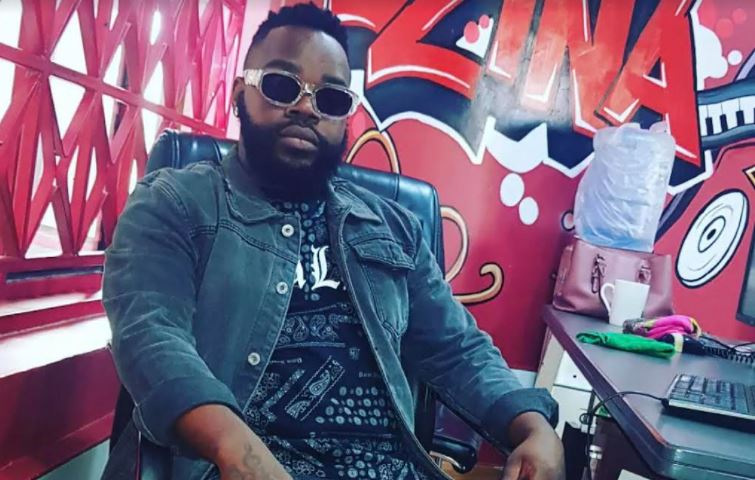 Ugandan artist Aziz Azion has given a sneak peek of what fans should expect on his upcoming album that is set to drop next year.

Speaking during a recent interview with BBS TV, the singer said he has been working on a new album which he’ll be dropping early next year.

"I was busy writing my music and by early next year, I will be releasing my 20-track album. The album is ready for consumption and I was thinking of putting in 30 songs but my friends stopped me,” he said.

Aziz Azion has released a number of songs this year, and notes that none of them will feature on the album. It has collaborations from Rwanda, some Ugandan artists like Moses Matovu and others that he will unveil in future.

With all the hit songs Aziz Azion has to his name, he is planning on staging a concert to celebrate ten years in music as soon as the current ban is lifted.

"I wanted to celebrate ten years in music with a concert. My fans miss me and I was willing to give them a one decade concert if it wasn't for the lockdown. God willing, I will give it to them," Aziz Azion said.