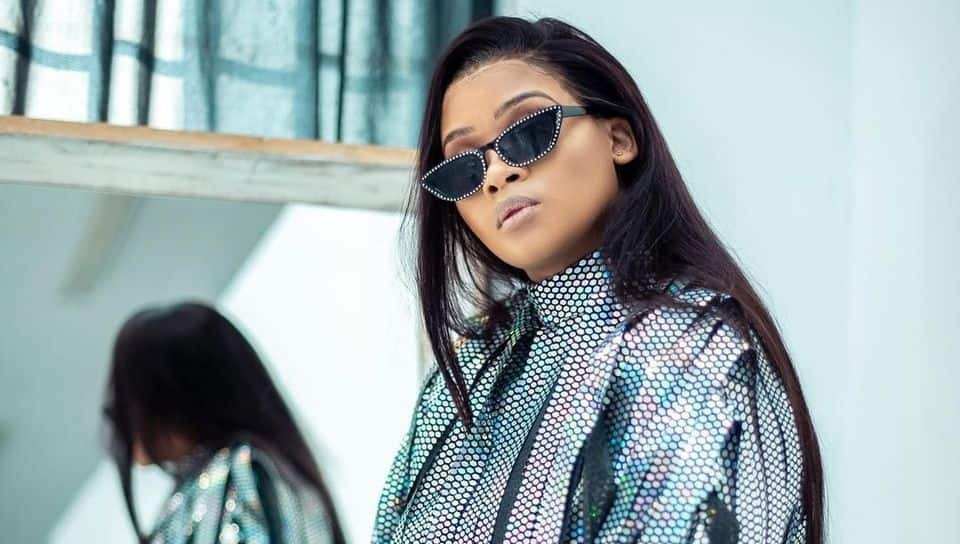 Amapiano goddess Lady Du has spoken of her humbling experience after working with Magiva; a visually impaired artist.

She says throughout her entertainment career, she has not had such an experience. “I have done soooo many things in my life but I have never been soooo touched by a project like this one,” she captioned a video of them dancing.

She says that when Magiva approached her for a collaboration, she did not hesitate saying yes because she saw the zeal in him. Besides, she wanted it to be a lesson to people that despite physical disabilities, everything is possible.

“Magiva is blind, he approached me to work on a song, I said yes, the reason I said yes, was not because I found out he was blind, but because I want to show people that it’s possible, that you should never let your situation stop you from following your dreams.

“He chose me because he loves my music, he was literally the most amazing person to work with yesterday, with such a beautiful spirit, he kept touching my outfits feeling the texture saying I know this is beautiful, just to give compliments,” Lady Du said.

She asked her fans to support Magiva once the song comes out adding that it is one of those hits coming from deep down her heart.

“Listen I plead with you guys that when this story and song comes out y’all support him. The song is also very nice. But this comes from the bottom of my heart. Please buy his music. We need more people like him.”