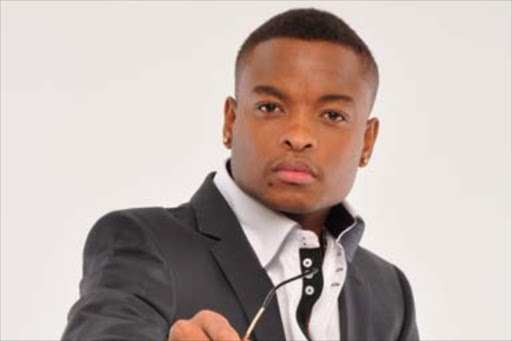 South African media personality Sizwe Dhlomo has weighed in on Mzansi’s Hip-hop industry, terming K.O as the most prolific rapper in the country.

Dhlomo noted that having been around media circles for a while, he understands South Africa’s hip-hop landscape very well. Thus, he believes that K.O merits to be recognized as Mzansi’s most consistent rapper of his time.

“K.O. is now the most consistent rapper in SA,” he tweeted. His praise for K.O came days after the rapper released a new hit ‘Playbac’.

In his opinion, Dhlomo did not only look at the number of new hits churned out by K.O but also factored in other things such as his adaptability to new style and how long he’s been relevant.

K.O started out as a member of the defunct group Teargas but broke out to venture out on his own. He has since established a recording label that has its share of controversy – but this always happens in music.

A tweep by the name King also agreed with Dhlomo. “Since Another Chance came out about 15 years ago, he has never had a quiet year. And not just with subpar bars/ songs. Been evolving and improving as well. Nooor man, mvumeni u Mdluli,” he wrote.