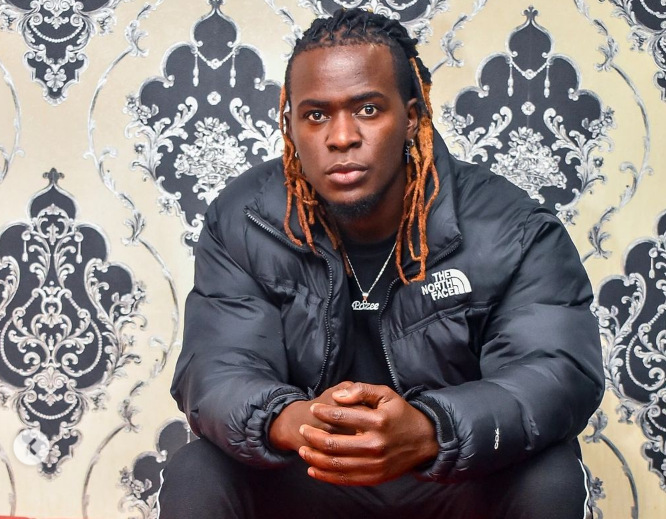 In ‘Ogopa Wasanii’, Willy Paul fires shots at some top artists in East Africa, including Tanzania’s Diamond Platnumz whom he accuses of dumping Tanasha Donna. Other artists mentioned in the song include Sauti Sol and Bahati.

‘Ogopa Wasanii’ is the first video off his new album expected later this year.