Willy Paul Vs Otile Brown: Who has the Best Vocals? 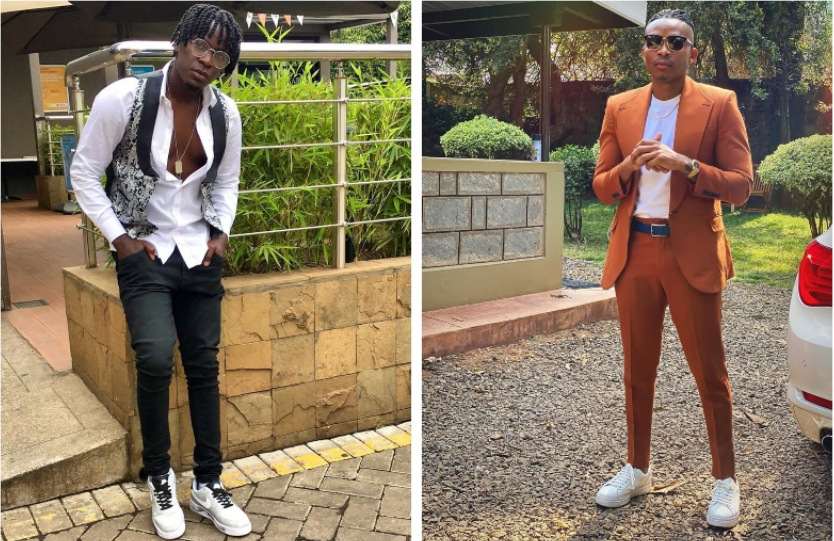 Celebrated Kenyan artists Willy Paul and Otile Brown are well known for delivering sultry vocals in their diverse melodies. Recently, the two took to Instagram to flex their vocals, with each hitting diverse notes, which led their fans to start comparing their vocals.

In as much their vocals stand out, the two are talented in diverse ways and have achieved a lot of milestones in their careers. In this article, we review some of their achievements over the past few years:

In 2013, Willy Paul won numerous awards including; Most Downloaded Gospel Artist at the Mdundo Awards, Most Downloaded Male Single at the Mdundo Awards, and Male Artist of the Year at the Groove Awards. In the year 2014 he received numerous nominations including; Collaboration of the Year with Size 8 on Tam Tam, Video of the Year for Tam Tam, and Male Artist of the Year. In 2016, he made history after winning The Best Gospel Act at the 3rd Annual Afrikan Muzik Magazine Awards (AFRIMMA). On his part, Otile Brown has been nominated for several awards that include; Hipipo, Pulse and the Afrimma awards.

Otile Brown currently has two albums. In 2017, he dropped his debut album ‘Best of Otile Brown’ which included hit singles like ‘Alivyonipenda’ and ‘Niseme Nawe’. Last year, he released his highly anticipated album dubbed ‘Just in Love’. Like Otile, Willy Paul also has two albums dubbed ‘You Never Know’ which launched on 5 December 2013 and ‘Songs of Solomon’ which dropped late last year.

In the past, online streaming had been gaining momentum, but with the current pandemic, streaming sites have become a necessity. Willy Paul and Otile have been utilizing YouTube to upload their music consistently due to its convenience with their fans. Both artists have accumulated millions of views on YouTube with Otile Brown leading with 218,941,862 views on his YouTube channel which premiered on 20 Apr 2016. On his part, Willy Paul has 145,527,354 views on his channel which started on 21 Mar 2010.

In today’s world, social media has become part and parcel of our lives. Both Willy Paul and Otile have been utilizing their social media accounts to update their fans on upcoming projects as well as showcase their personalities. Both have amassed thousands of followers with Willy Paul leading with over 2 million followers with Otile following closely with over 1.8 million followers.