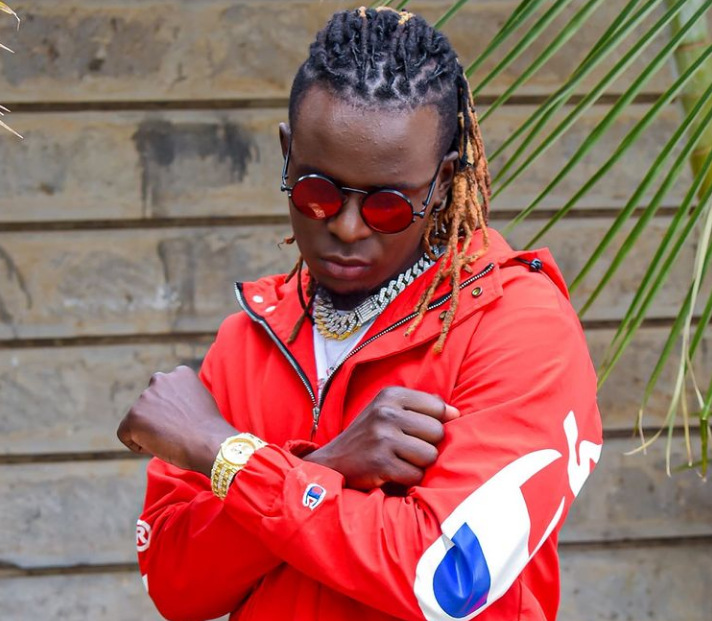 Celebrated Kenyan artist Willy Paul has urged international labels to send him deals as he prepares to launch his new album.

“The only competition baba T has... actually the only artist who's about to turn things around. Watch the space. Kenya is about to blow up.. a new champion that'll get kenya to higher levelsssss!!Life changing album.The following labels should start sending deals my way. @universalmusicafrica @universalmusicgroup @warnermusic @warnermusicsa @atlanticrecords @sonymusicafrica @sonymusic. Let's change the game!! Now is the time!!” he posted.

“Your moves Pozze are always on point, unatawanyisha masters kwa njia saba,”one fan praised, with another one adding, “We can’t wait to hear from the one n the only papa mkunaji.”

Meanwhile, Willy Paul’s previous hit song ‘Nomare’ featuring Juliani, which dropped a few days ago is currently flying high and already has over three hundred views in just a short amount of time.

‘Nomare’ is an upbeat jam in which Willy Paul and Juliani hit back at critics who’ve been saying they have lost their good morals and are now heavy drinkers who don’t give handouts easily.