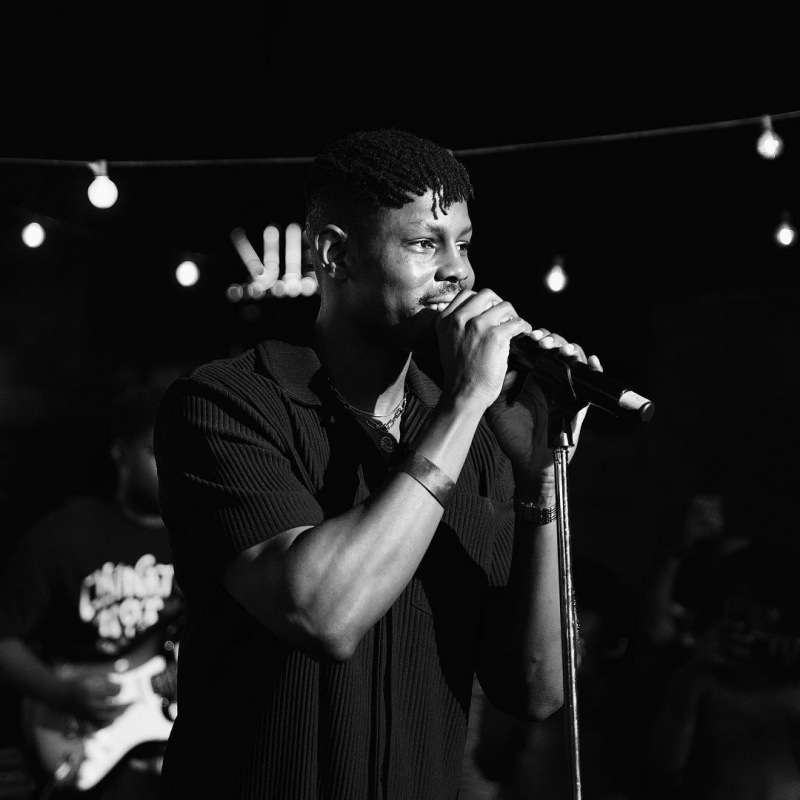 Nigerian rapper Ladipoe has announced that he will be dropping a new music project, an Extended Play this November.

In a post shared on his social media pages to celebrate the support he has received from his music lovers this year, Ladipoe said the EP titled ‘Providence’ is one that his fans will cherish.

“Before the year ends, I will release my EP, titled PROVIDENCE. I took my time to create a project I can be proud of, a project you can cherish,” the 29-year-old musician said in part of a statement.

Ladipoe also used the statement to highlight some of his achievements this year, among them, bagging a Headies award with his super collaboration ‘Know You’ with Simi and his debut BET nomination.

His first single for this year ‘Feeling’ featuring Buju has also been one of the most played songs of 2021 in Nigeria, topping several charts, aside from becoming the number one song on Nigerian radio. ‘Feeling’ also recently hit 80 million streams on various digital platforms.

“Still, that number 1 is not the highlight of my year; someone else holds that special place. I feel blessed. Here we are after BET nomination in September. My first international nomination. Although I didn’t win, I hope you are proud of me. I hope it inspires someone somewhere,” noted the Mavin records wordsmith.

As his music lovers await the EP, Ladipoe is only asking for one thing – “Show it some love you’ve shown me” even as he appreciates them for always supporting him.

‘Providence’ will be the second project from the rapper who dropped his debut album ‘Talk About Poe’ in 2019.