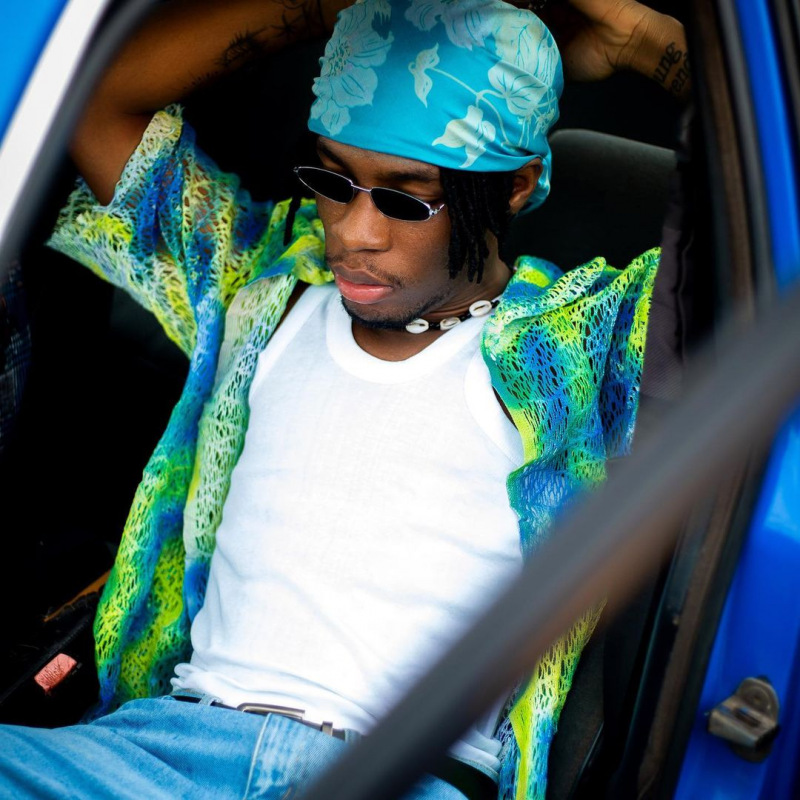 Every other week there will always be new songs from the plethora of music talents in the country.

The cultural diversity among Nigerians and the many subgenres that Naija Musicians have embraced means you will always get a blend of as many genres as possible.

This article takes a look at some of the latest songs released by Nigeria singers that are currently trending;

With production from Nigerian producer, Tempoe, ‘Alcohol’ gives fans another taste of the unique sound and creativity that have placed Joeboy up on the list as one of the most exciting and promising acts in the Naija music scene.

‘Alcohol’ has climbed to the top of the Mdundo Nigeria Weekly Songs Chart and its lyric video is currently trending at #2 on YouTube.

Released about a month ago, ‘High’ is an amazing Afrobeats song with a heavy influence of Amapiano that has been performing well.

The song sees Adekunle Gold team up with Davido, as they effortlessly exchange verses. ‘High’ official music video has hit over 4 million views on YouTube in barely a month of release.

Rarely does Burna Boy release a song that does not become a hit, and his latest ‘Want It All’ featuring American rapper, Polo G is very well up to par. ‘Want It All’ video released on October 1, 2021, is currently trending on YouTube at #23 having been watched over 2.5 million times.

Taken from her debut album ’19 & Dangerous’ ‘Bloody Samaritan’ has been a stand-out single from the project, and it is still enjoying massive airplay, both on radio ad Television.

The song’s official music video released on August 31, 2021, has over 1.7 million views, and the track is now among the songs on Mdundo Weekly Top 10 Songs’ Chart.

Lojay is quickly establishing himself as a force to reckon with in the coming years. His latest single ‘Monalisa’ collaboration with legendary music producer, Sarz has been doing well in a number of digital music charts.

The single already has an official music video that you need to watch, if you’re not already in the loop.