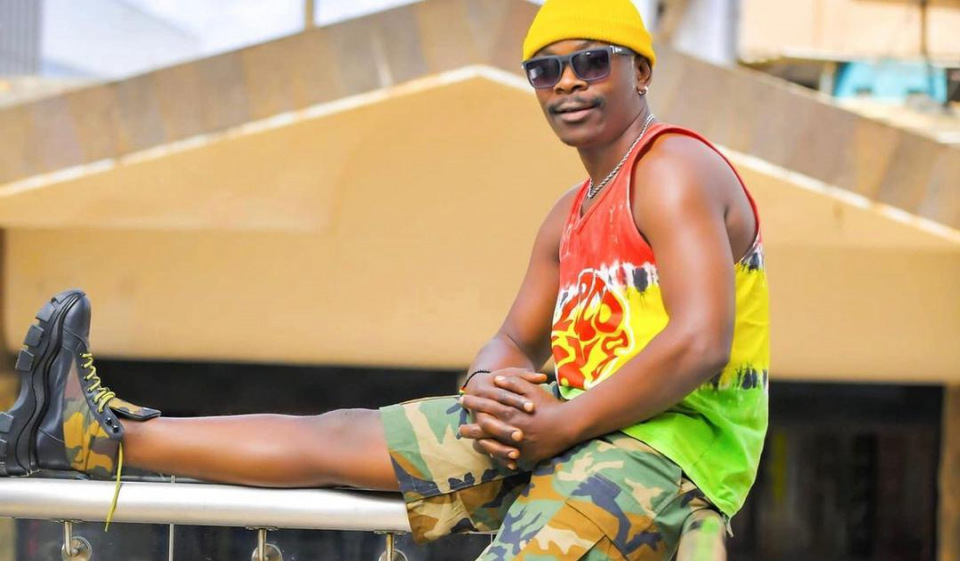 Celebrated Ugandan artist Aziz Azion has dismissed claims by Omulangira Ssuna (OS) that he brought him into the music industry.

Speaking during a recent interview, OS claimed that he introduced Aziz Azion into the business, something he strongly disregards.

According to Aziz, OS and him having been working together for years, but the former did not introduce him to the industry.

"I have worked with OS for a long time. I met him during his Karoke days in pubs around Kampala. In fact, he was among the first people to play other people’s songs at parties, something similar to what Henry Mayanja does.

"So when I met him, I was impressed by his works and I can proudly say that OS is one of my idols. The next time I met him was at Kato Lubwama’s theatre as he was playing the piano and I was playing the guitar,” he said.

Aziz further noted that he may have consulted OS about the music business or done music with him, but underscored that he was already a talented instrumentalist when he met him.

"But to set the record straight, OS did not introduce me to the music industry. When I got impressed by his singing voice, I consulted him about how he does it and politely enough he helped and he is a well wishes," Aziz said.