I don't Sing for Everyone - A Pass Hits Out at Trolls 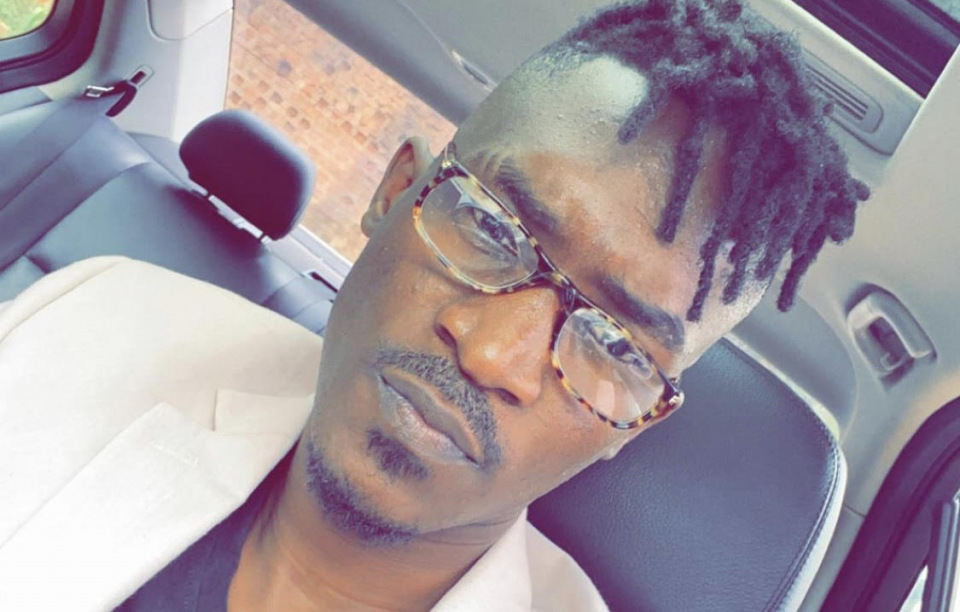 Celebrated Ugandan singer and songwriter A Pass has hit out at social media trolls and critics who’ve been spreading negativity about his music career.

Taking to social media, A Pass made it clear that he makes music for people who appreciate him, adding that he has not time to beg fans to support him.

According to him, not everyone has to like his music, he is content with the few that listen and enjoy what he releases.

"I don't sing for everyone, I sing for those who get it. I can't give everybody what they want, I do it for those who vibe with me, I have no time to make music to convince you to be my fan," A Pass tweeted.

Although he has been receiving positive reviews for his amazing feature, a section of fans have been throwing negative comments towards him.

One fan claimed that after listening to A Pass’ feature on the Azawi album, he arrived to the conclusion that the dancehall artist is overrated.