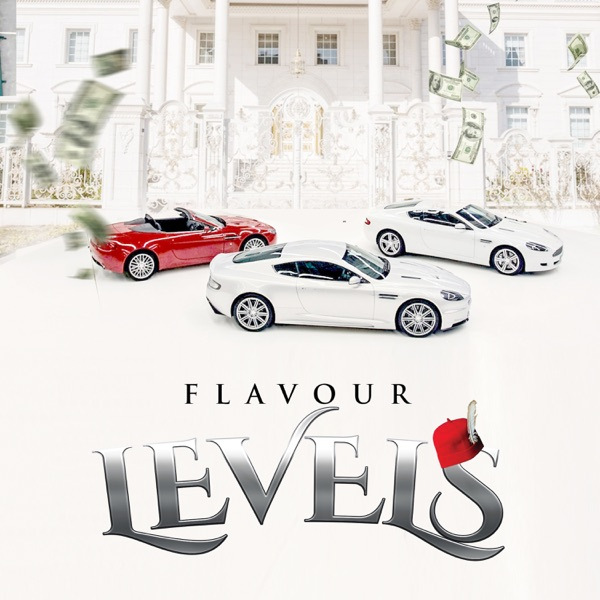 ‘Levels’ is a fast-paced Igbo cultural song produced by Masterkraft that comes with a befitting music video.

The song’s lyrics are largely in Igbo, and in the video that premiered on October 11, 2021, Flavour recruits some of the favourite Nollywood actors and notable Igbo public figures.

Kanayo O. Kanayo, Cubana Chiefpriest, Yul Edochie, Zubby Michael and many other public figures can be seen throughout the colourful video that can simply be described as a pictorial extravaganza.

Tems Shares How She Created Her Debut Single ‘Mr Rebel’

The video shot and directed by Patrick Ellis in Los Angeles, California and Enugu, Nigeria has some eye-catching choreography, from start to finish.

‘Levels’ follows up on the most recent visuals from Flavour among them ‘Berna Reloaded’ featuring Fally Ipupa and Diamond Platnumz, ‘Good Woman’ and ‘Omo T’emi’ – all from the 2020-released album ‘Flavour Of Africa’ that have performed well.