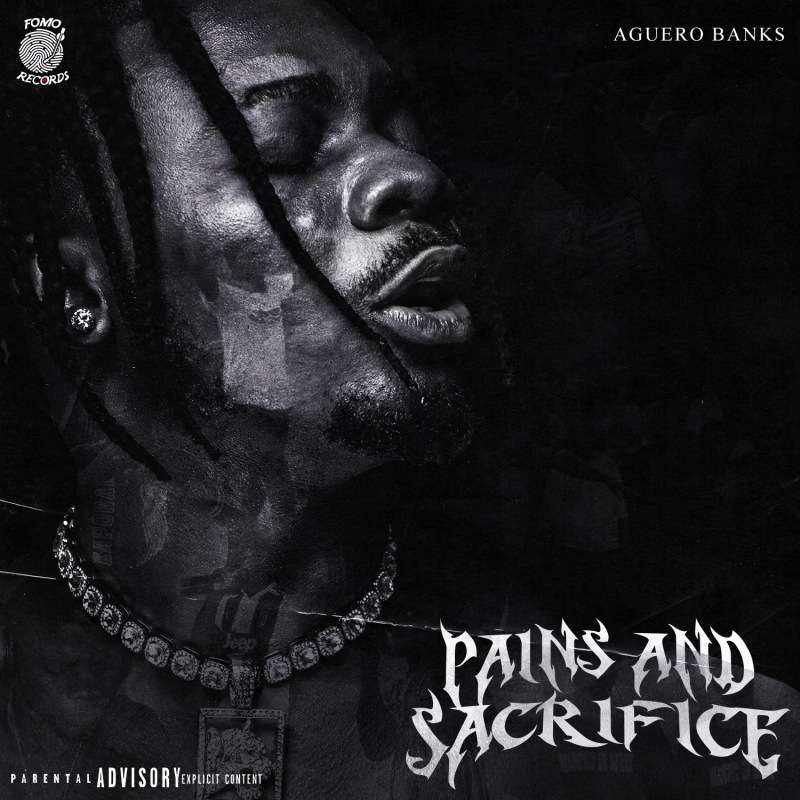 The project which is in form of an extended playlist houses 6 tracks with songs on the project produced by South East's music production powerhouse, Enap.

Mayorkun Sets Release Date For 'Back In Office' Album

Following the release of his JeriQ featured single, Facie, Aguero Banks released the monster collaboration with Peruzzi, a record which paved the way for his hugely successful Chronicles of Banks concert at his Alma mater,  Federal University Ndufu Alike Ikwo, FUNAI. The concert which had JeriQ and a number of budding artistes from the southeast had about 6,000 students and state residents in attendance. The success of the concert moved Aguero Banks to announce a second leg of the concert which will hold later in 2022.

According to Aguero Banks, Pains and Sacrifice EP was inspired by the hustle and his humble beginnings. Surely the young rapper is going places.

The new Pains and Sacrifice EP is available via all digital platforms. You can stream via Spotify below: -