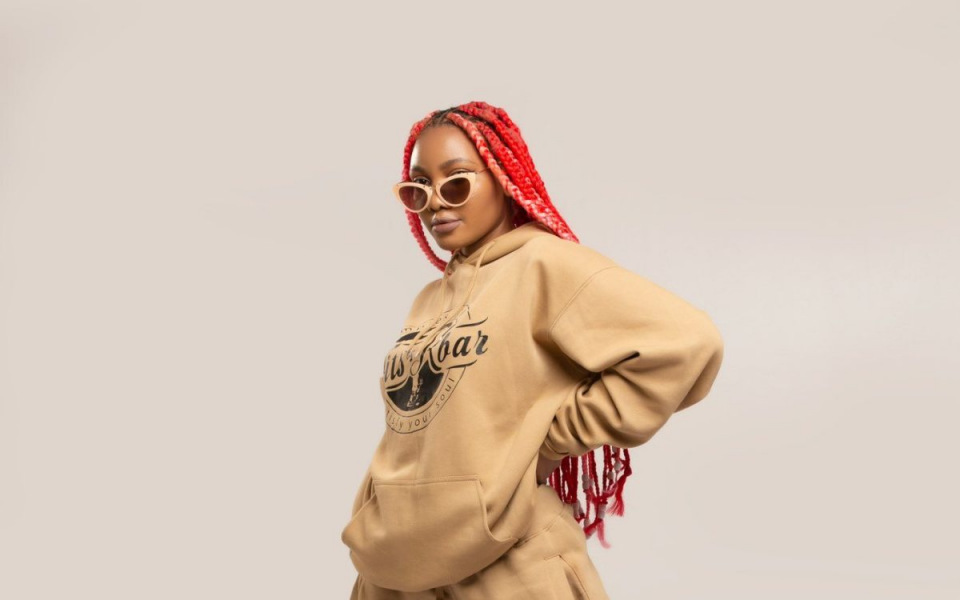 How Old and Where is Pia Pounds from?

Pia Pounds was born in Gomba District but was adopted by her auntie who stayed in Buziga upon her mother's death. She has confessed that she grew up doing odd jobs to sustain herself and also get money for her music career.

How did Pia Pounds start her music career?

Pia Pounds made her music debut when she was in S.2 at the age of 14. She was involved in music and dance while growing up. When she got a chance to do it at a professional level, she decided to take it on. Pia Pounds has on several occasions noted that she always visited West End studios in Makindye looking for connections, until veteran artist Ragga Dee appreciated her talent. Without meeting her, Ragga Dee added his verses in her song and requested to have her for the video shoot. She later took a long music break to concentrate on her studies.

In January 2018, Pia Pounds resurfaced after award winning artist Eddy Kenzo reportedly signed her under his record label, Big Talent Entertainment. She went on to release songs like Tubawe, Wawangula among others. In 2019, she parted ways with the label and became an independent artist.

Later, she joined producer Kuseim’s ABM label and released a four track E.P titled 'Tupaate'. The lead song 'Tupaate' off the E.P is one of the biggest jams in Uganda at the moment.

Pia Pounds is yet to win any award, however, people who believe in him like Kuseim have told her she is a Grammy Awards material.

It is not clear whether she is in a relationship or not.