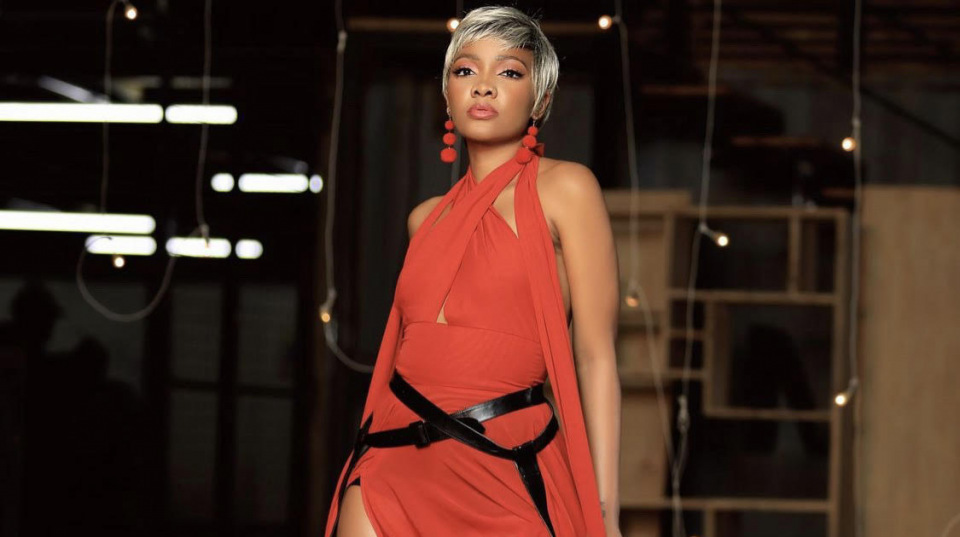 Renowned Ugandan musician Pia Pounds has advised fellow artists to take their time and put in the work if they intend to create a top hit.

According to Pia Pounds, there is no specific formula for creating hit songs. She notes that it takes determination and effort for your song to make it to the top.

She further noted that it is important to work with the right people and trust in God in order to stand a chance of releasing a great jam.

"There's no formula to success or getting a great song. Just do your part, go to a great producer like Kuseim, put your career in the hands of good people, be well behaved, stick to God and work so hard without ceasing,” she said.

Pia Pounds is currently flying high with her ‘Tupaate’ single that has taken the country by storm.

'Tupaate' (loosely translated to mean 'Let's Party') dropped nine months ago, but dd not receive much airplay until a netizen identified as MC Africa recorded himself jamming to the video.

“The song is nine months old. I promoted it and gave up, then all of a sudden, the song is on everybody’s status and memes are making rounds of it to a point that now people have believed I’m such an amazing artiste. It’s a miracle,” Pia Pounds said after the song went viral.