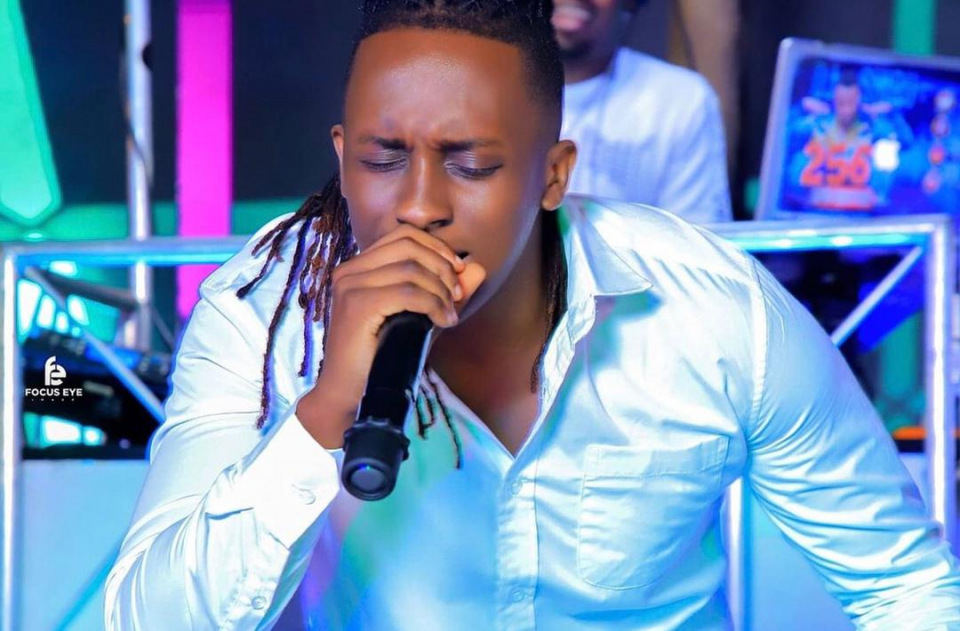 Black Market Records Spokesperson Gabriel Bule has distanced the label from reports that it ordered for Ugandan artist Bruno K to be served with a court order during his interview on live TV.

Over the weekend, a man claiming to have been sent by the label made his way to UBC TV as Bruno K was being interviewed during the Horizon Vibe show and sought to serve him with the court papers.

However, Bruno K rejected the letter, noting that it was illegal to be served during the weekend, also advising the man to talk to his lawyers.

Responding to Bruno K, Bule while speaking to Spark TV accused the singer of being a 'victim of bad society’.

"Bruno K alleged that BMR had sued him on TV but I want to put it on record that it is wrong and not called for. Those are lies told by him to continue tarnishing BMR and perhaps meeting his selfish targets.

"Bruno is a victim of bad society. He's a talented young man but he keeps lamenting on social media and attacking whoever he feels like. If he fails to do the right thing, he should stay away from the music," Bule said.

Reacting to Bule’s remarks, Bruno K vowed to defend himself in Court until his last breath.

"Bule is relevant because he is talking about my brand. He is just looking for money and I won't give him attention,” Bruno K told Spark TV.