Bruno K Threatens to Sue Black Market Records Over the Pulling Down of 'Nipe Love' Ft. Nina Roz from YouTube. 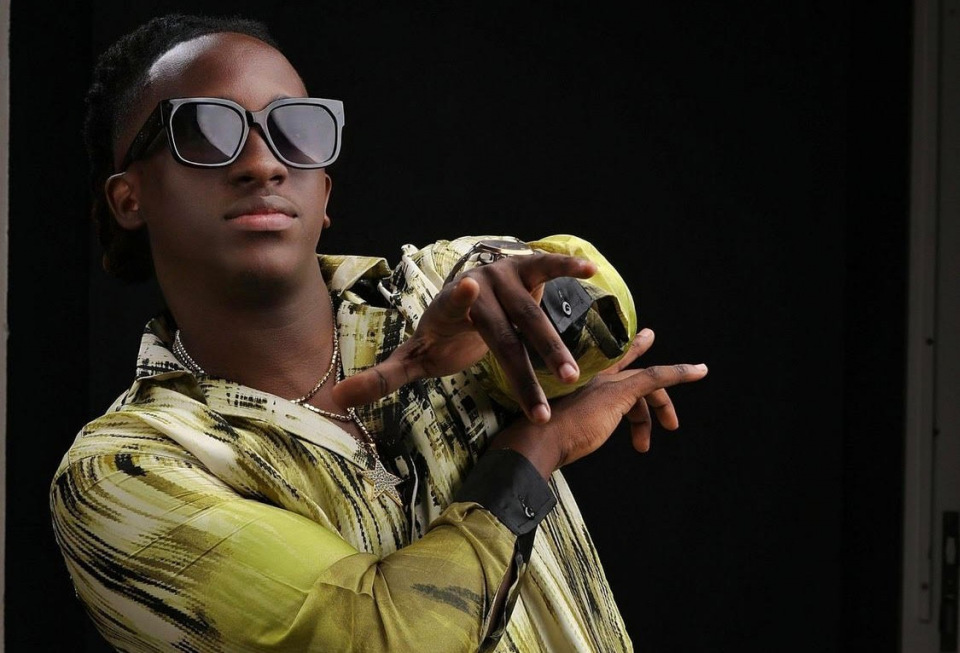 Ugandan artist Bruno K has expressed plans to sue his former Record label, Black Market Records over ownership of his 'Nipe Love' song in which he featured Nina Roz.

According to Bruno K, the song was only a couple of days old, when Cedric reported and it was immediately pulled down off YouTube.

Bruno K recorded the song back in 2018 before signing to Black Market. He then released 'Nipe Love'  after he got the deal with the label.

He vowed to take them to court, as he funded all costs solely.

"My contract with these people ended in March this year and I don't have any attachment. They have never financed any coin towards that song but they are determined to steal it." He expressed adding that; "At this time I'm working with over ten lawyers and we have all joined hands to fight for my song. I have all the evidence that this is my song and we are compiling everything because we are going to court. I have the receipts and all the witnesses from the producers, to the songwriters, Nina Roz."

Bruno K dared Black Market to bring out any evidence of funding they have. He maintains that he was robbed out of his contract.

"They stole from me. For the year he collected money from my music, he gave me only UGX. 20,000 and he still wants to rip from where he didn't invest. He is a thief and a con man." Bruno said.