Will Amapiano Take Over From Afrobeats In Nigeria? 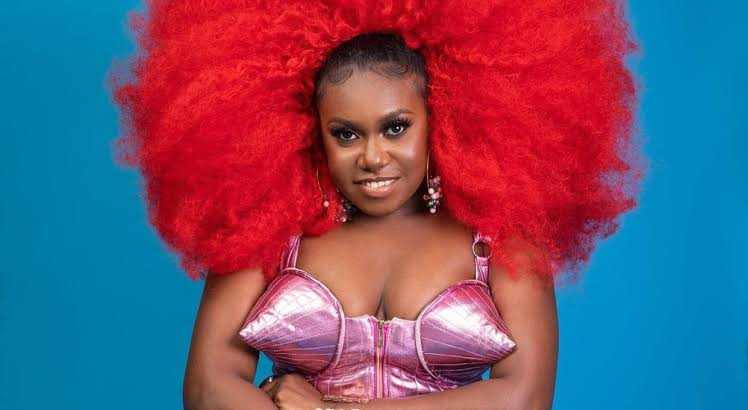 For a long time, Afrobeats has been a popular music genre in Nigeria and by extension West Africa.

Afrobeats, also known as Afropop or Afrofusion has its roots primarily in Lagos, Nigeria, Accra, Ghana and London in the United Kingdom (UK).

Even though it started in the 2000s, the genre has become so popular that it has been incorporated by some of the renowned international musicians across the world and now it can be said to be a globally accepted sound.

Whenever an international artiste wants to add some of that African flavour to his music, Afrobeats has been a go-to-genre, and it has always proven successful – like Drake-Wizkid collaboration on ‘Once Dance’.

Burna Boy winning the Grammy Awards with the ‘Twice As Tall’ album is yet another testimony of just how influential Afrobeats has become. Today, there are multiple Radio stations in the United Kingdom that have a music chart specifically for Afrobeats songs. But even as Afrobeats continues to enjoy global attention and success, there’s another sound that has fast gained popularity and that is Amapiano.

Often, a Nigerian musician will fuse Afrobeats with Amapiano and it is something that is now common to an extent that Naija music lovers have already coined the name ‘ Amapiano Nigeria’ or Afropiano perhaps to make the sound unique to the West African Country.

There has already been talks of the genre being adopted and owned by Naija musicians with some suggestions that Nigerians should claim full ownership of the sound.

Amapiano started as a sub-genre in South Africa in 2012 but today, a number of popular Nigerian musicians have incorporated them in their music, among them is Rema in the hit single ‘Woman’, Niniola’s ‘Addicted’ Rexxie’s ‘KPK’ featuring Mohabad and Sho Madjozi as well as ‘ Southy Love’ a song in which Peruzzi teamed up with Fireboy DML.

Afropop star Mayorkun also had some elements of Amapiano incorporated in his latest single ‘Back In Office’ and it won’t be a surprise to see many more artists in Nigeria embrace the genre.

As much as Amapano is now the hottest genre that everyone is going for, it will still take time before it reaches the levels that Afrobeats is today – in terms of global audience and acceptance.

More Nigerian musicians might embrace it in their music but it will take something special for it to entirely replace Afrobeats – the best bet is coining a hybrid genre that fuses the two.