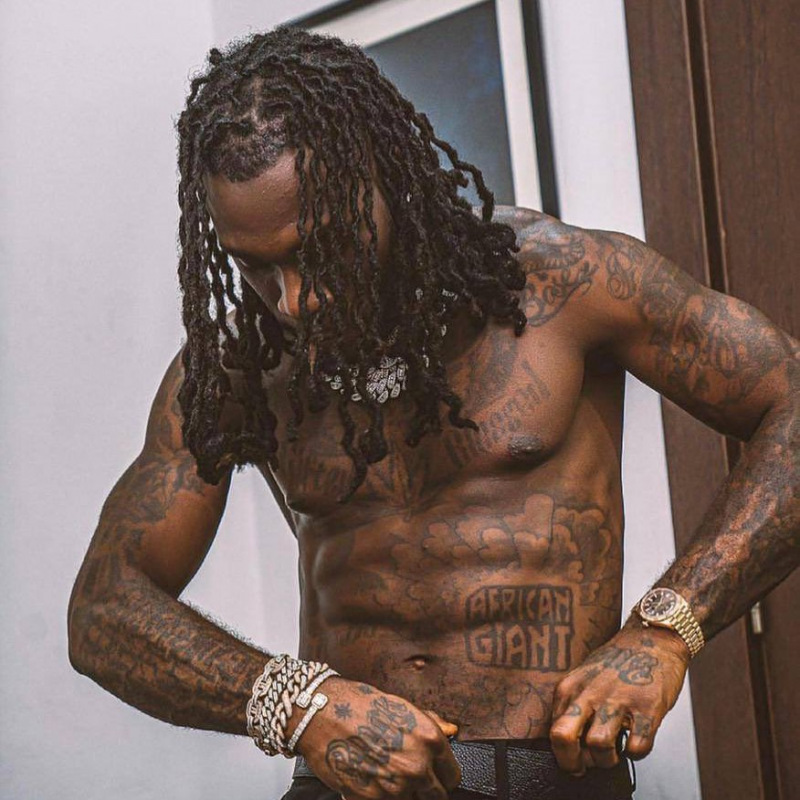 Nigerian singer and songwriter Burna Boy has hit a new milestone in his industrious music career. The singer also referred to as the African Giant has now reached a billion views on his YouTube channel becoming the first Nigerian artist to attain such a milestone.

A quick look at Burna Boy’s YouTube channel indicates that he now has 1.012 billion views on the channel that was birthed on January 13, 2018. He also has 2.15 million subscribers.

The latest achievement gives Burna Boy another bragging right, having earlier in the year set another record of being the first Nigerian musician to win a Grammy Awards, as a solo artist, after his ‘Twice As Tall’ album won the Best Global Music Album.

Officially known as Damini Ebunoluwa Ogulu, Burna Boy is considered one of the biggest and most successful African artists. He rose to prominence in 2012 after releasing ‘Like To Party’, a lead single from his debut album L.I.F.E.

The 30-year-old singer recently released a new single titled ‘Want It All’ featuring Polo G in which he details his rise from a humble background to an internationally known musician and a Grammy awards winner.