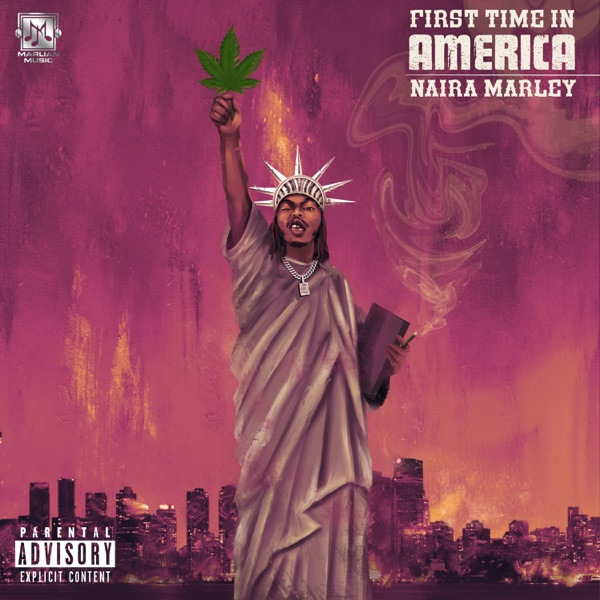 Marlian Music boss Naira Marley has finally shared his new song 'First Time In America'. The Rexxie-produced potential street hit banger was made available on October 1, 2021, just as Naira Marley had promised when he shared the song's snippet a few days ago.

On the record, Naira Marley fuses Lagos-influenced trap with Afrobeats in a song perfectly delivered in his signature vocals accompanied with witty lyrics.

While officially introducing the new song, Naira Marley affirmed that an album is on the way. "First Time In America) out now. Oct 1st Happy idi-pendence to Marlians and Marlians only. GTTB album on the way…” the 'Coming' hit-maker posted on his official Instagram account.

'First Time In America' is said to be track number one on the upcoming album 'God's Timing Is the Best' (GTTB). The song is a follow-up to another street banger 'Drug Test' that the singer released in August. 'Drug Test' was also produced by Rexxie.