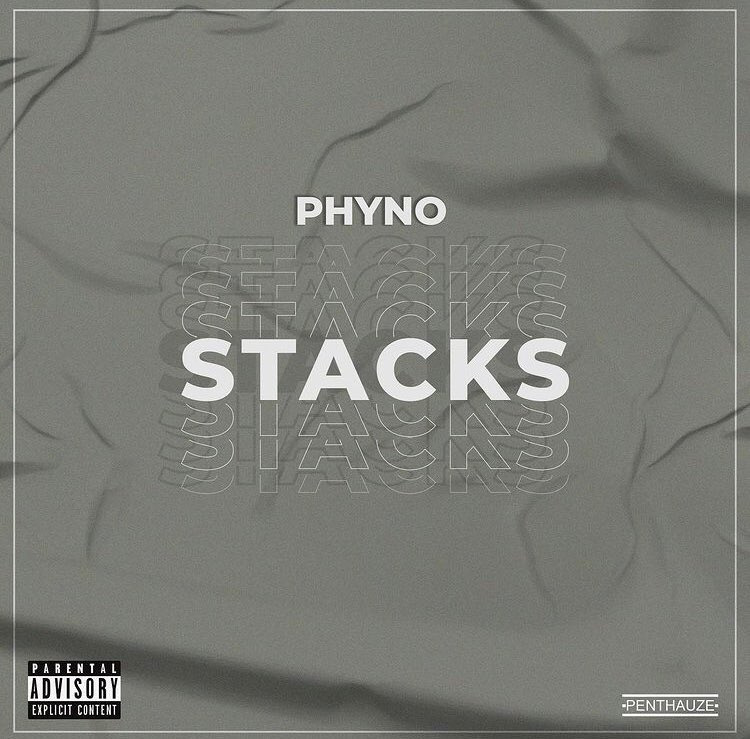 Nigerian rapper Phyno has finally shared his highly anticipated new single "Stacks" which he had promised his fans would be dropping this week.

Produced by Eli DeGreat and mixed & mastered by Swaps, ‘Stacks’ is a classic street banger delivered in the signature Phyno style of combining Igbo and English.

Introducing the song to his Instagram fans, Phyno rallied them to go stream and download, even as he reiterated that his fourth album was on the way. “#STACKS IS UP NOW!!! Go stream and download this jam!!! Link in my bio. Produced by @eli_degreat and M&M by @swapsonthemix ROAD TO ALBUM 4,” the rapper posted on his official Instagram account.

Phyno had earlier this month announced that he will be releasing a new album in August. He has not yet shared the title and finer details of the project but it is just a matter of time before more info come out.

‘Stacks’ is a follow-up track to ‘BIA’, a record he released a few months ago.