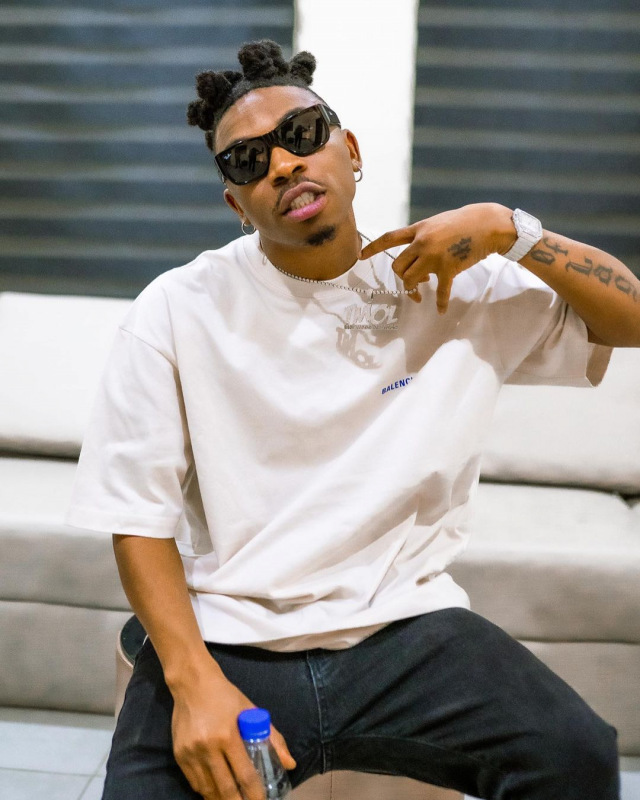 Nigerian Afropop singer, songwriter and pianist Mayorkun has finally announced that his highly anticipated new album is on its way.

The singer who in recent times has been speculated to have left Davido's DMW had been among artists expected to release a music project before the end of 2021 but until his latest tweet, he had remained silent on whether there's something for the fans in the offing.

Making an announcement of the upcoming album, the self-acclaimed Mayor Lagos admitted that he was working away from the public eye as he was not sure yet if the project would drop this year.

He, however, announced that the album will be officially out this October. Mayorkun also said a new song, off the LP, drops on the first day of the coming month.

Although he did not reveal the title of the album and upcoming new song, the 'Geng' hitmaker used the hashtag #BackInOffice which is likely to be the project's title having also updated the same on his Twitter bio.

"Been working on many things in private cos I wasn’t sure of my album release date or if it was even going to drop this year! Thank God, It finally drops in October! New single 1-1-21 #BackInOffice," Mayorkun tweeted. The LP will be the singer's second studio album. He released his debut studio album 'The Mayor of Lagos' in November 2018. Mayorkun also has one EP 'Geng' that was released in 2020.