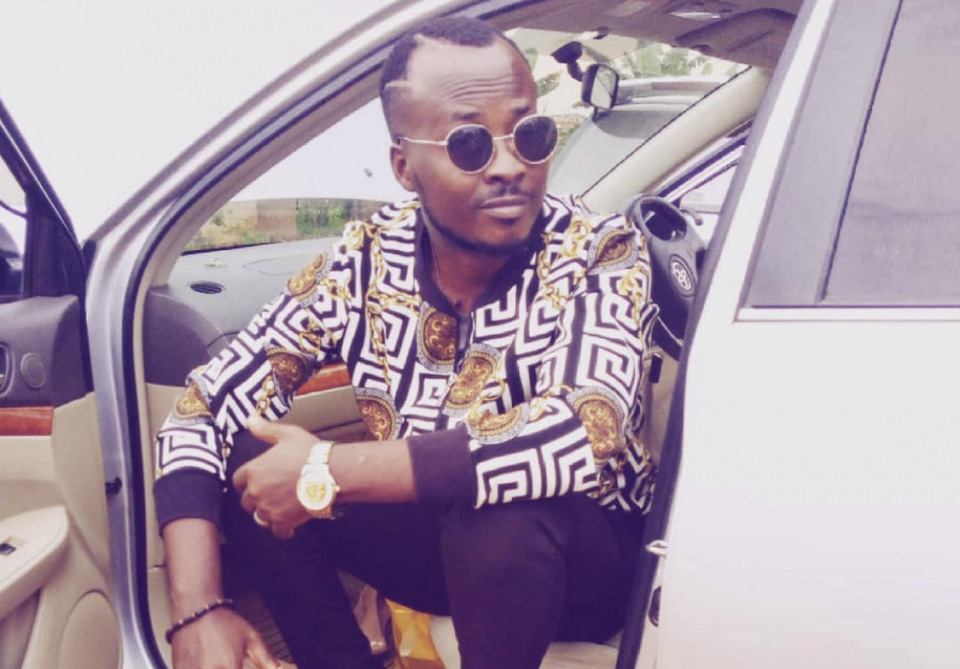 Black market Records has distanced itself from reports that it is responsible for the worrying state of musician Jamie Culture, who is one of the artists signed under the label.

Jamie Culture has been trending after videos of him circulated on the media with reports indicating that he is not in a good state mentally and financially.

Recently, Jamie Culture was reportedly evicted from his house over rent arrears that had been allegedly accumulated since last year. Amid his ordeal, fellow artist Bruno K accused Black market of being responsible for Culture's current situation, claiming that the label swindled his royalties and allegedly sent him away when he came asking for their help.

However, speaking during an interview with Urban TV, Black Market Records’ Tony Mulungi Ocean denied the reports stating that the label helped with bringing Jamie Culture's family to him.

"He is mad. We only wanted to help him out by bringing his father to him. No one from the music industry helped him out, not even the Uganda Musicians Association (UMA) reached out. Do you think helping him out was easy, we had to do everything it took," he said.

Responding to reports that they are making lots of money from Culture’s content, Mulungi said: “I don't think we earn so much from Jamie Culture. Truth be told, he is of no importance to us because we don't get anything from his music. We have many artists with billion streams and we can't waste our time on such music."