Makhadzi Explains Why She Has no Plans of Translating Her Songs 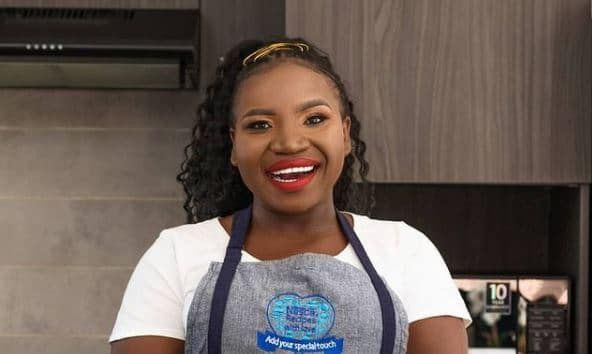 Makhadzi sings in Venda/Tshivenda and is proud to be among the greatest musical minds from Limpopo. For years now, she has produced hit records in her native language and what’s interesting is that people who do not understand this language love her songs to a heartbeat.

In her motherland South Africa, Makhadzi enjoys a huge fan base from Kwa-Zulu Natal and Easter Cape provinces both of which do not understand Tshivenda. She says that she sees no need to translate her music because people already enjoy it the way is.

“Music is not all about the language. As long as there is a nice melody and nice beat that’s the only thing that matters," she said during a TshisaLIVE interview.

Makhadzi believes that she will go far in life and all that she has accomplished is just the beginning. She reminisces of her formative days when she started music as a dancer before getting to the mic.

“Looking at how far I’ve come, I struggled a lot when I started but at that time I enjoyed what I used to do because I didn’t start by making music. I wanted to make money through music. I was doing music because I liked dancing so I was doing it out of love and not knowing I will be where I am today. I feel like it was God’s will and he knows my destiny,” she opined.

The 19-track album features the who is who in the music industry – especially Amapiano artists. She has featured the iconic Kabza De Small, Prince Benza, Mr Bow, Cassper Nyovest, Job Dellinger, DJ Dance Okashi, Vee Mampeezy among others.