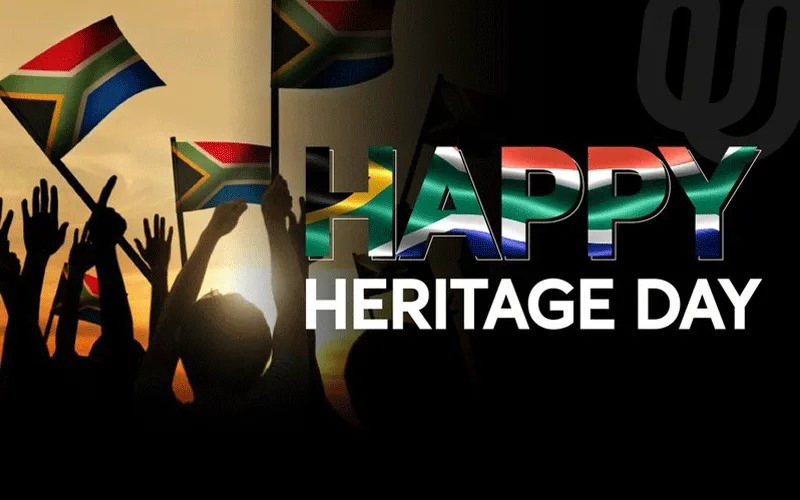 South Africa’s Heritage Day 2021 will go down the annals of history of Mzansi as a special day where unity and harmony of the people is the clarion call.

In order to achieve the unity of purpose across South Africa, Mzansi artists together with local comedians will have an EP in comedy.

Dubbed ‘The Comedy Central Africa EP’, it features the crème de la crème in the South Africa’s music and comedy industry with the content angled towards celebrating Mzansi’s cultural heritage.

Pundits are optimistic that this creation will yield big and better results in uniting South Africa which is always on the tenterhooks of apartheid systems that degenerate into full-blown crisis.

The last time it happened, Gauteng bore the brunt of ethnic intolerance following the incarceration of former President Jacob Zuma.

Gauteng’s shops were reduced to a shell as a looting spree went on for days.

With the artists-comedians collaboration, it will be a new beginning for South Africa’s heritage.

For example, ‘Let Me Fill Your Holes’ is a perfect musical masterpiece by renowned R&B sensation Donald with an infused dose of humor by comedians Peach van Pletzen and Schalk Bezuidenhout.

The song hilariously speaks of government’s disservice to her people by failing to address shortcomings within its administration such as corruption.

Heritage Day is a public holiday celebrated annually. It celebrates culture and heritage while encouraging people to share in their beliefs.