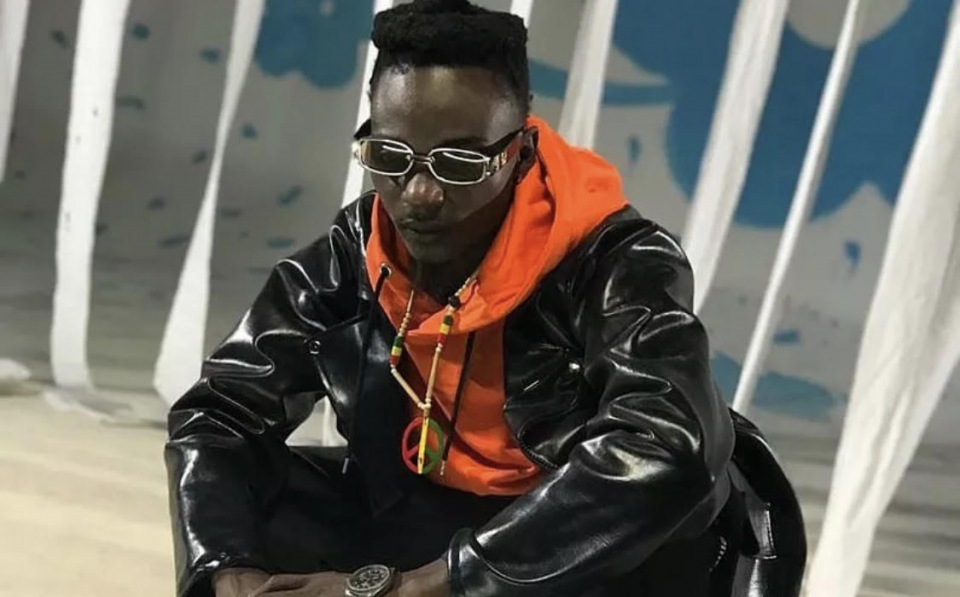 In 'List ya Balungi' (loosely translated from Luganda to mean 'List of the most beautiful women'), Kalifah Aganaga praises his woman for her extraordinary looks. He says he is so in love and lucky to have the prettiest woman on earth.

The audio was produced at his studio Bad Character Records.

In 'List ya Balungi' AgaNaga incorporates the African tradition as seen in the artwork giving us an insight of what to expect from the masterpiece.

Kalifah AgaNaga has not only succeeded as an artist, but also as a songwriter. Over the years, he’s been blessing his fans with back to back music, while at the same time helping other artists write down songs that have become hits and topped charts.

One of the top artists he’s worked with is Sheebah Karungi. He worked on her fifth studio album 'Samali' penning down some of the top songs that include; 'Kale Maama' featuring veteran musician Chance Nalubega.