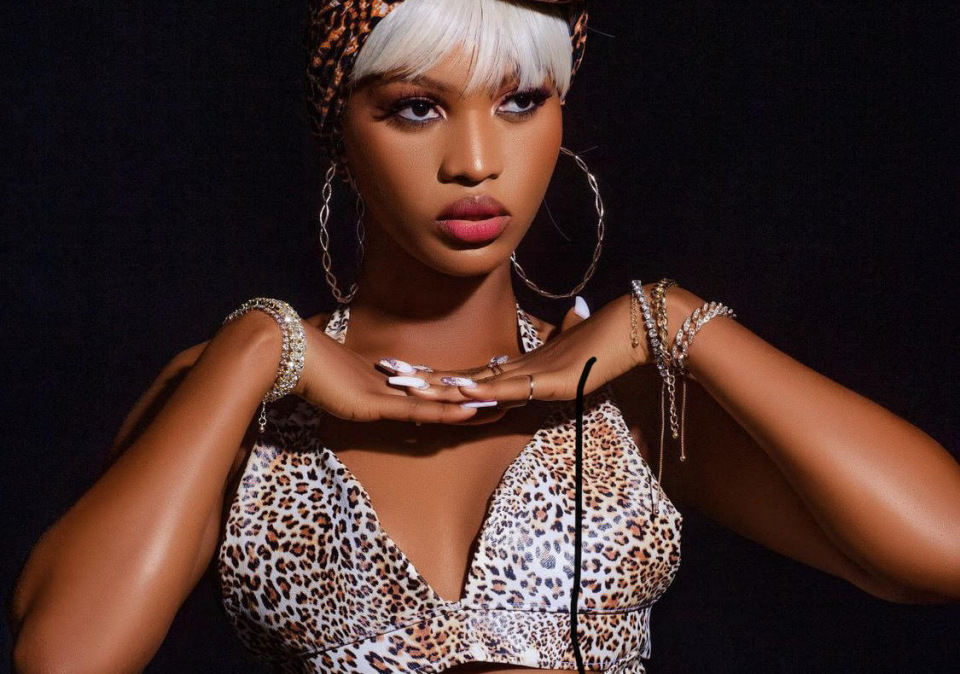 Ugandan artist Spice Diana has hit a new career milestone after she was nominated for the 2021 AFRIMA awards.

On learning about the nomination, an elated Spice Diana urged her fans to vote for her in large numbers so that she can bring the award home.

"OMG, waking up to some great news. Hey my country people, we are nominated in AFRIMA, Best Female Artist East Africa. Thank you all for pushing me this far. The Spice gadgets let’s do this,” she shared.

Spice Diana is set to battle it out with top female East African artists that include; Tanzania's Zuchu, Nandy and Rosa Ree, Kenya's Xenia, Nikita Kering and Karun and Eriteria's Merry Zerabruk.

A part from Spice Diana, other Ugandan artists who were also nominated under the same category include; Afrie and Rema Namakula.

AFRIMA is in partnership with the African Union Commission (AUC) for this year's edition. Since 2014, AFRIMA has been regarded as the ultimate recognition of African music globally.