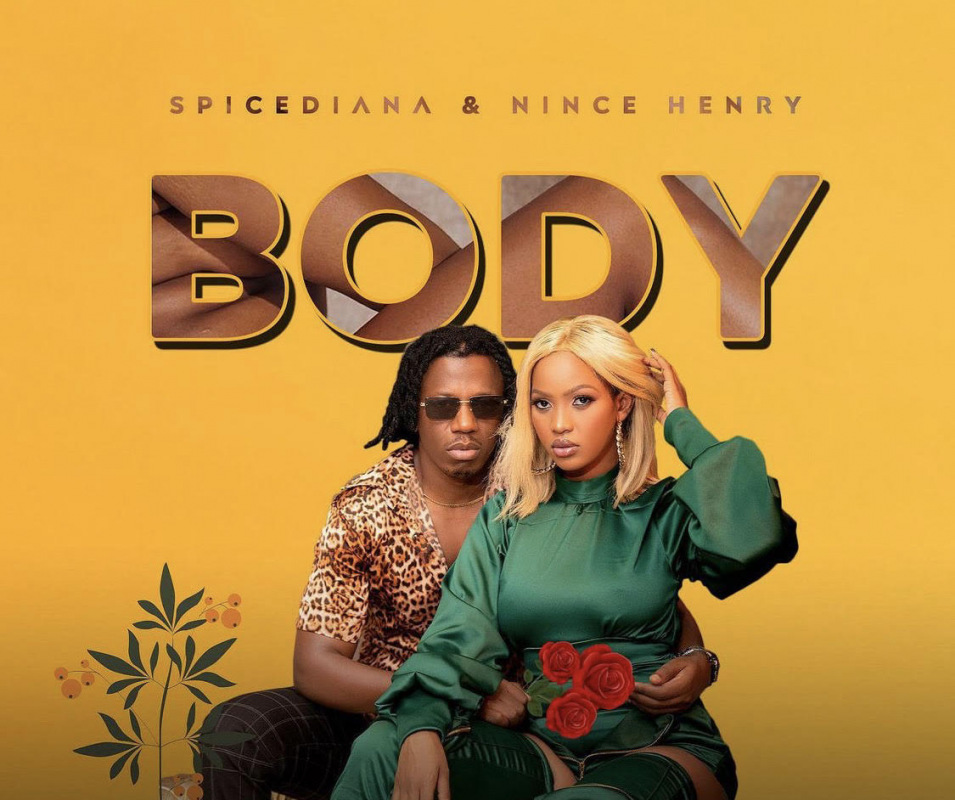 In 'Body', the two artists give you a reason to fall thanks to the amazing lyrics.

Spice Diana notes that she can't wait to show her man all the unique talents she has mastered to keep him hooked. On his part, Nince Henry is excited by the fact Spice Diana is his lady.

The lyrics were written by Nince Henry while the audio was produced by Nessim Pan Production.

The video is yet to be released, but reports indicate that the shooting is ongoing.

Last week, Nince Henry and Spice Diana were trending on social media after the latter came out openly and declared her feelings for Nince Henry.

In several social media posts, Spice Diana revealed that she had been in a secret relationship with Nince Henry for quite some time now, adding that she was tired of hiding the relationship.

The posts elicited massive reactions as most of her fans congratulated her not knowing it was a stunt meant to promote their new song.

Fans are now eagerly awaiting the video to visualize the love between Spice Diana and Nince Henry.