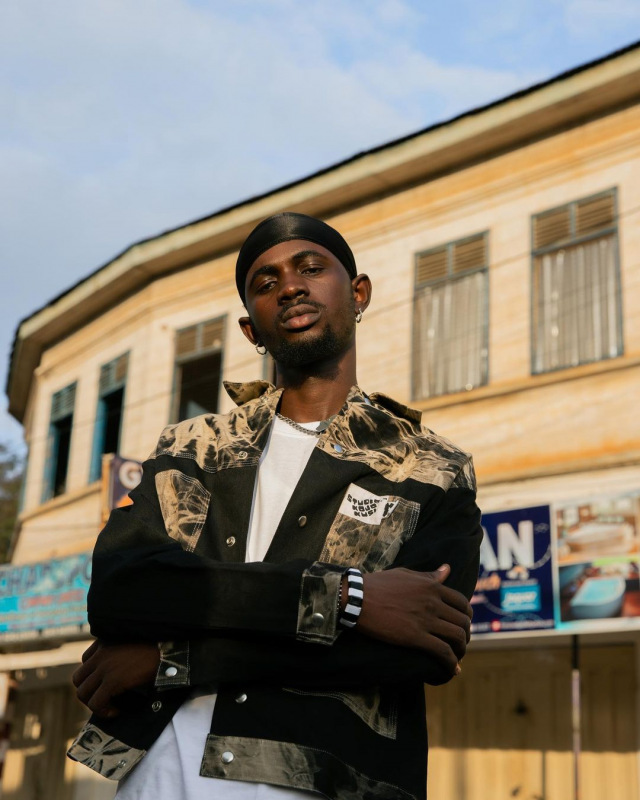 Breaking through the music scene is a hard nut to crack and that's what Black Sherif has managed to do.

The sensational young rapper can attest to having an incredible first year. Other than his music-making waves in the charts, he was endorsed by Sarkodie and emerged as YouTube’s most-streamed artist in the month of August. The young rapper continues to count on his success.

In a recent post on his official Twitter handle, Killa Blacko shared his thrill as his sequel ‘Second Sermon’ attained  6 million views on YouTube, in a short span. He also appreciated the enormous support that has been accorded to the single. ‘BRO WE DID 6MILLION VIEWS ON YOUTUBE. BIG LOVE TO YOU GUYS,’ he wrote in a message shared on his Twitter page.