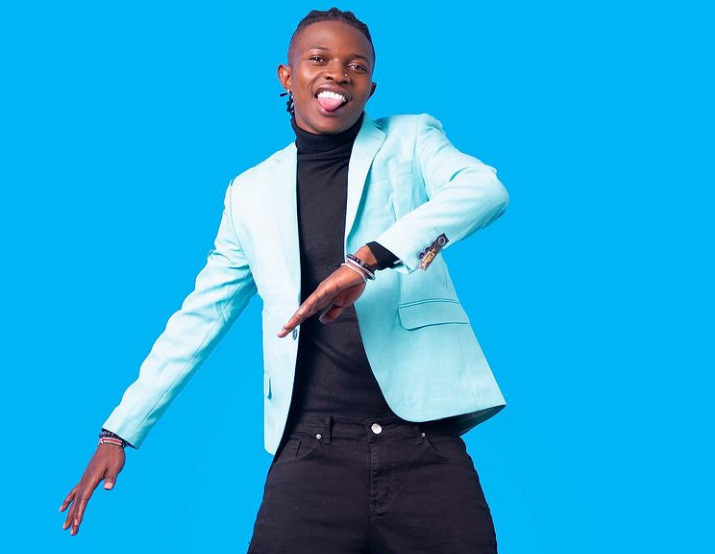 Renowned Kenyan artist Mr. Seed has opened up on the production of his lattest album dubbed ‘Black Child’, stating that it cost him approximately Sh5 million.

Speaking during an interview with GBS television, Mr.Seed said the five million includes money he spent with his team during brainstorming trips outside of Nairobi, working with different producers, doing videos as well as doing other activities behind the scenes.

“I think haijakuwa less than 5 million. Because, unajua hii album nimeanza kucreate kutoka last year and then before hii album we’ve had a lot of trips outside Nairobi, just to go with the team, to go tunaspend mahali a week, we spend, we think, we work on hizo vitu zote you know, so ukishikanisha the whole process of making the album, working with different producers, doing videos, and then kuna a lot of things zenye zimehappen,”he explained.

Expounding on how he feels after spending such a large amount of money on the album, Mr Seed explained that he is not stressed by the amount he spent, but instead finding happiness from the album’s positive reception.