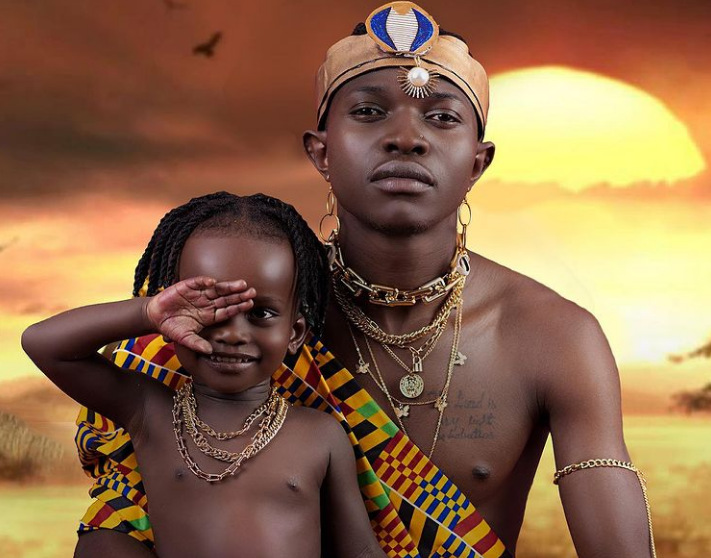 The album launched on Sunday (12th September 2021) was produced by Teddy B, Alexis on the Beat, Giddy Vibes and Producer Rash from Rwanda.

In addition, the album has two singles; ‘Usiniache’ and ‘Romeo and Juliet’. 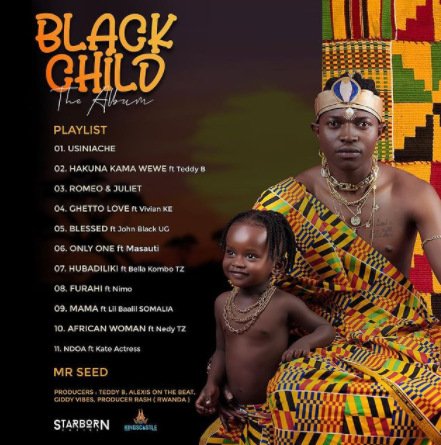 So far, Mr. Seed has released two videos; ‘Romeo and Juliet’ which features his beautiful wife Nimo as a video vixen and ‘Ndoa’ featuring Kate Actress.

“Ladies and gentlemen, I present to you Black Child The Album cover. May this album be a manifestation of the greater things God is going to do in my life,” he postedwhile sharing the album’s tracklist.

So far, the album has had a great reception, with Mr Seed receiving support from both gospel and secular musicians in the country.

While reacting to the album, Timmy Tdat said: “…Have you heard the album? I think it should be renamed fire, it’s blazing…Congratulations @mrseedofficial ..one of the few  gospel icons we have remaining.”