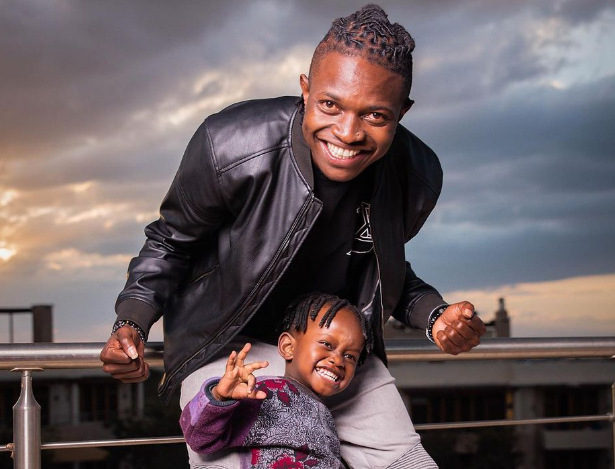 Speaking during an interview with Jalang'o, Seed explained that he was inspired to write love songs by his wife, adding that love is a universal language.

Diving deeper to explain the inspiration behind his album, Seed explained that the 'Black Child' album tells stories of the struggles of a black child in Africa. He further noted that this is the reason why he chose to work with different African producers to create diverse sounds for the album.

Seed also touched on the significance of appearing on the cover with his son, citing that the album featured the stories of his struggles as the current ‘Black Child’, adding that he wanted to prepare his son to tell his own stories in the future.

“My boy ndio ako kwa cover, so cover ni mimi and him. So I am like, I am the current black child and this is the future, you know. So am just telling history yangu, zile struggles alafu pia yeye one day one time atakuja kutell yake. So, kumprepare tu,” he added.